14 of the Oldest Mosques in the World

14 mosques established in the first 150 years of Islam, after Muhammad migrated to Madina (AH = After Hijra/Migration).

1. The Haram al-Sharif, Mecca: before Islam

The first house of worship on earth. Ibrahim was instructed to build the Kaba with his son Ismael. The sanctuary has been considered sacred ever since. After the death of Muhammad, the first major renovation took place in 692. Prior to this the mosque was an open air area around the Kaba. Throughout the centuries the mosque was rebuilt and expanded numerous times. During the Ottoman era, the Kaba was rebuilt due to flood damage and the mosque was renovated. The mosque remained the same until the Saudi renovation in 1955. 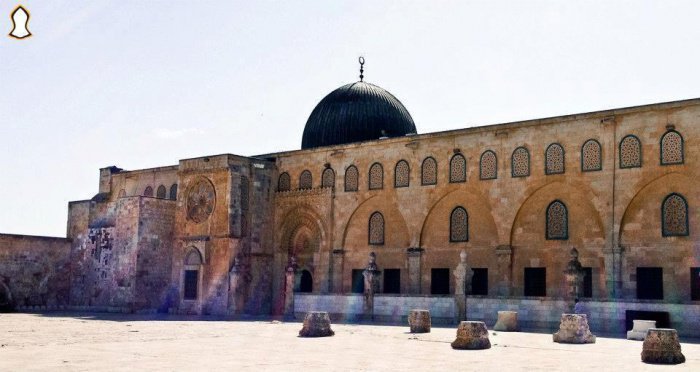 The term ‘al-Aqsa’ refers to the entire Haram al-Sharif. The Jami’ al-Aqsa (pictured) covers only a part of it. The building dates back to the 11th century, standing on the site of the original mosque built by Umar ibn al-Khattab after he conquered Jerusalem. During the Crusades, the mosque was used as a church and the headquarters of the Knight Templars, while its basement was used as stables for their horses. The mosque was once again restored for its original purpose by Salah al-Din Ayyubi in 1187. 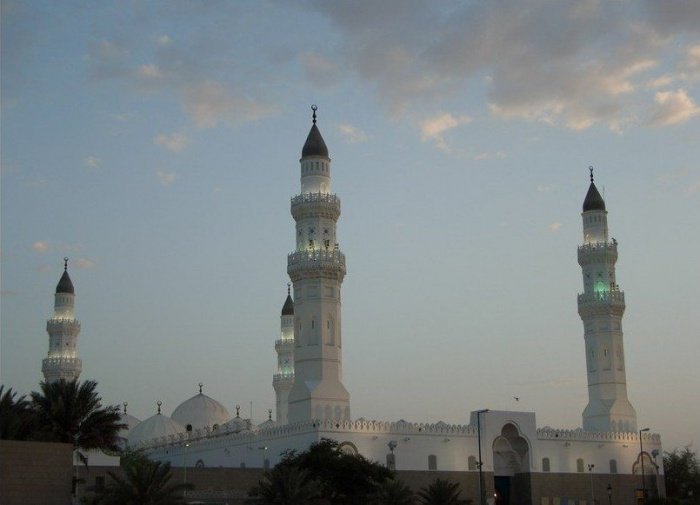 The site of the very first mosque built by the Prophet Muhammad after he migrated from Makka with his companions. The current mosque building was built in the 20th century by architect Abdul Wahid al-Wakil. 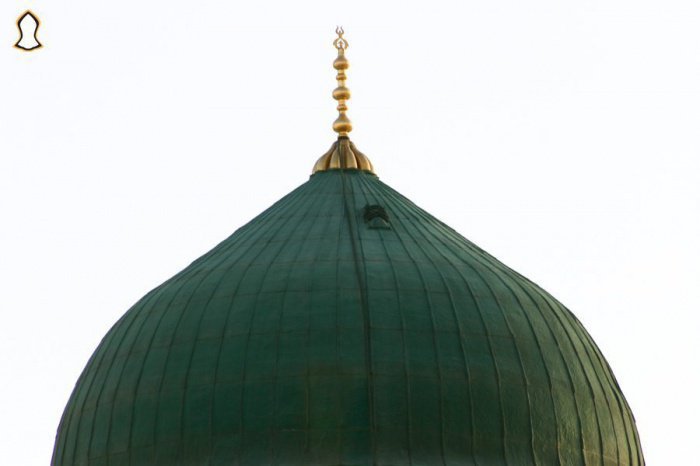 The original mosque building was built alongside the home of Muhammd after he migrated from Makka. The building had no roof aside from a part that was covered with palm fronds to provide shade. The mosque was expanded numerous times, including during the life of the Prophet  himself. The green dome has become a symbol associated with the mosque. Built above the resting places of the Prophet, and Abu Bakr and Umar the original structure dates back to 1279AD. The first dome, built by a Mamluk sultan, was wooden and left unpainted. After a fire struck the mosque in 1481, sultan Qaitbay restored the dome adding a brick base and lead plates above the wooden structure. The current dome was built by the Ottomans in 1818 and painted green in 1837. 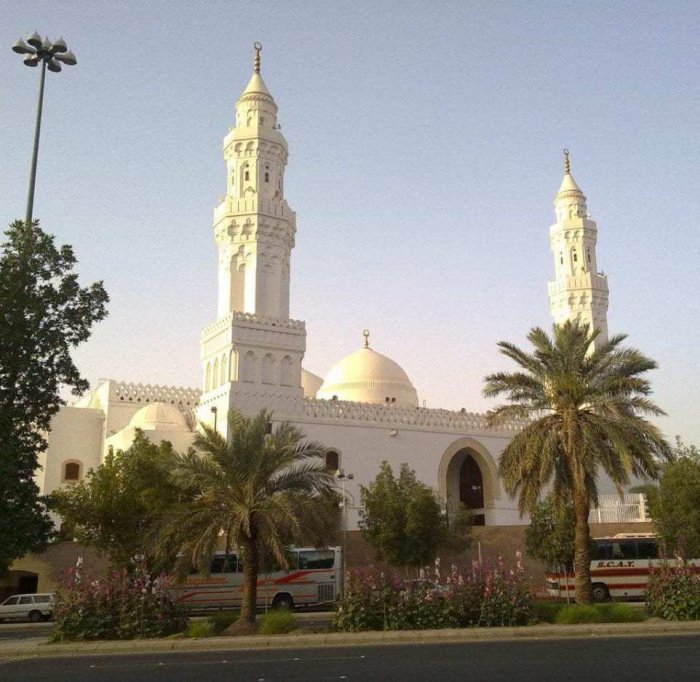 Known as the ‘Mosque of the Two Qiblas’, it is one of the first mosques established in Islam. It was here that the Prophet received God’s command to change the direction of the prayer from Jerusalem to Makka. For centuries the mosque contained two qiblas (prayer niches), until one was removed in a recent renovation. 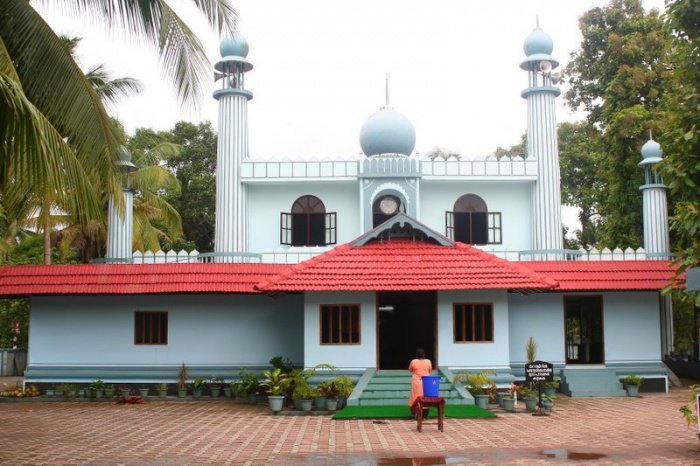 The original mosque building is thought to have been built around 629AD by Malik ibn Dinar, although this is not certain. Malik ibn Dinar is considered the first Muslim to have travelled to the Indian Subcontinent after having taken the shahada (testimony of faith) with the Prophet himself. The building has been renovated and reconstructed several times, but according to those who run the mosque, part of it has remained untouched and is still preserved. 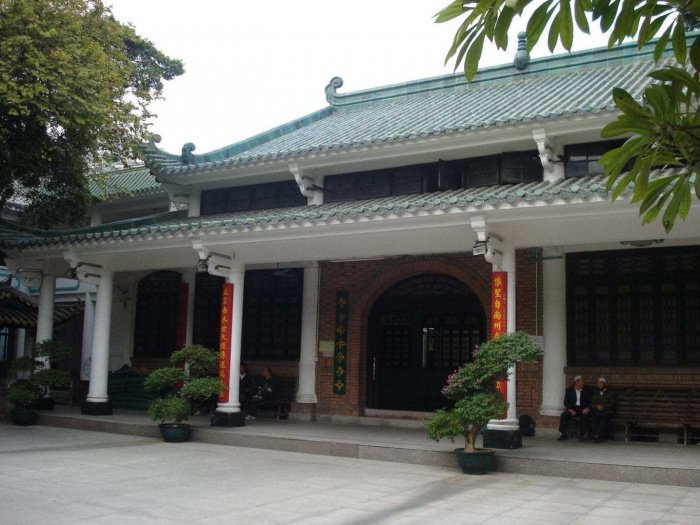 ‘Huaisheng si’, meaning ‘Cherish the Sage’, is thought to refer to the Prophet Muhammad. It is thought that the mosque was built by Sa’d ibn Abi Waqqas, a companion of the Prophet, in the 630’s, although this is not certain. The building was rebuilt in 1695 after it was destroyed in a fire. Like the Great Mosque of Xi’an, traditional Chinese architectural traits have been incorporated into the design of the mosque. 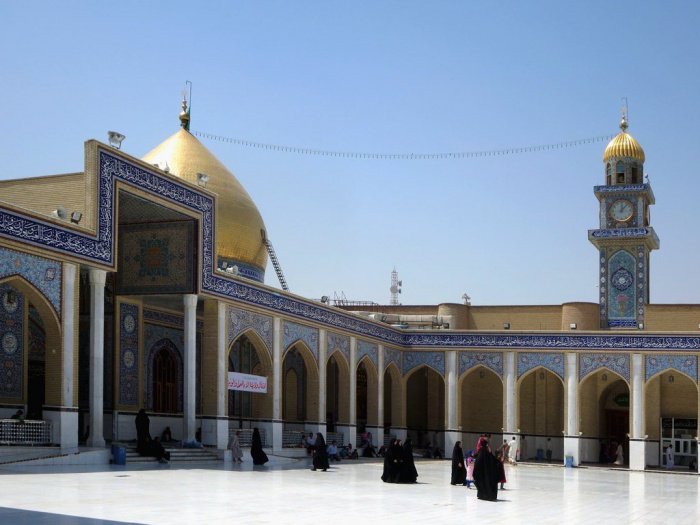 Originally built in the 7th century, the mosque is particularly significant for Shi’a Muslims as the place that Imam Ali ibn Talib was martyred while in prayer. The renovation of the current building was completed in 2010. 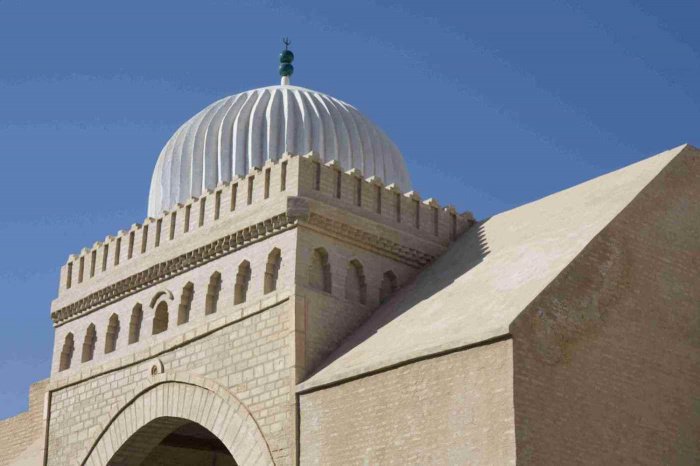 Established by the Arab general Uqba ibn Nafi in 670AD after the Muslim conquest of North Africa. The building is fortress-like on the outside and dominated by its courtyard on the inside. Its minaret is one of the oldest surviving in the world. The 500 columns that support the building inside are recycled from Roman sites including Carthage. 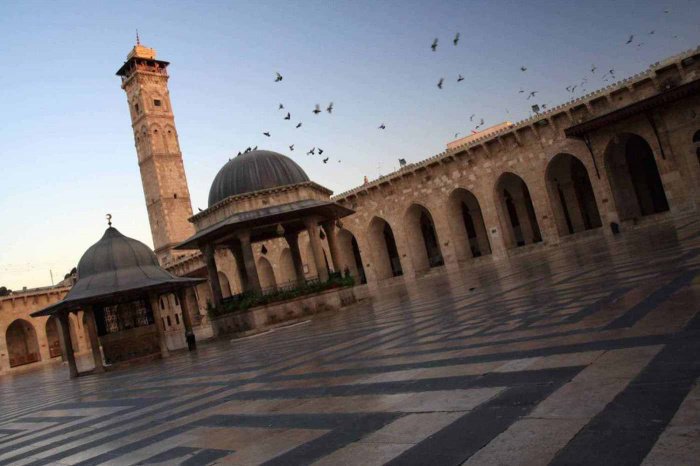 The original structure was built in the 8th century by an Umayyad caliph on the site of an earlier church. Renovations were carried out in subsequent centuries. Sadly much of the mosque has been destroyed due to the ongoing Syrian civil war, including its 11th century minaret. This image was taken before the damage occurred. 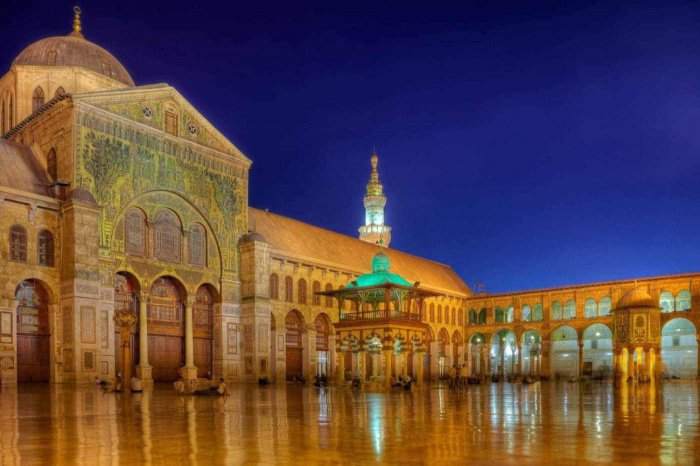 The site of the Umayyad Mosque was originally a Christian church and a Roman temple prior to that. After the Muslim conquest of Syria, the church was converted into a mosque. Caliph Walid I, who oversaw its conversion, radically altered the layout of the building- a project that was completed in 715. Parts of the outer wall today still date back to the original Roman temple of Jupiter. Inside, an edifice marks the spot where John the Baptist’s (Yahya ibn Zakariyya) head is thought to be buried. A plaque has also been placed above the spot where the head of Imam Husayn was put on display after he was martyred at Karbala. 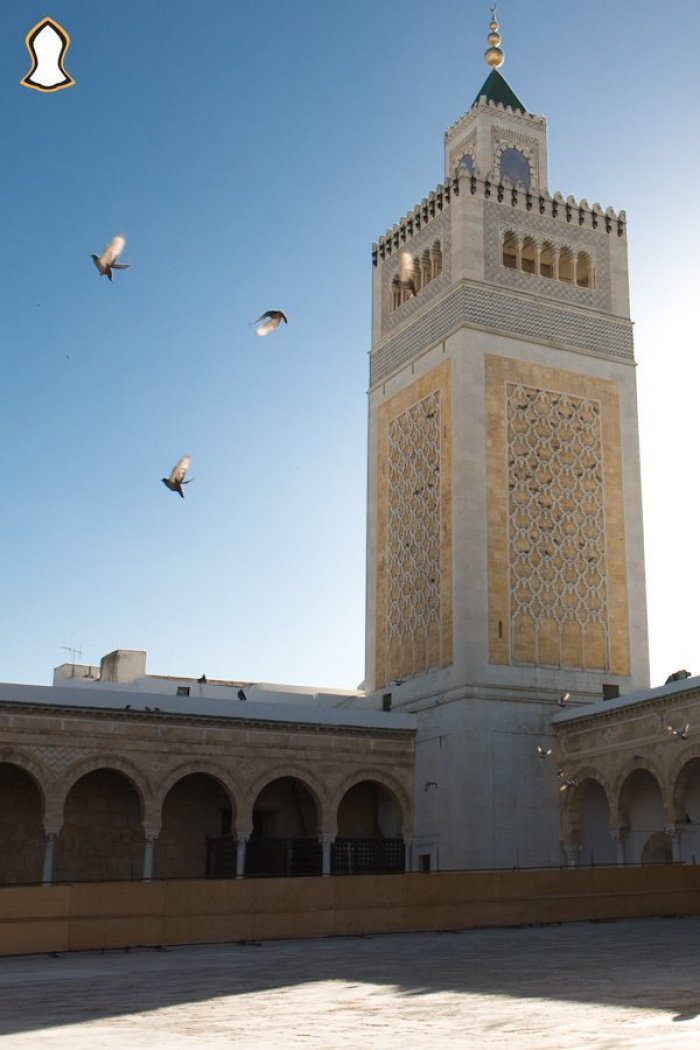 According to historian Ibn Khaldun, the mosque was built in 731AD. The building was also host to one of the earliest universities of Islam, producing a number of scholars, including Ibn Khaldun himself. The columns within the mosque were recycled from the Roman city of Carthage. 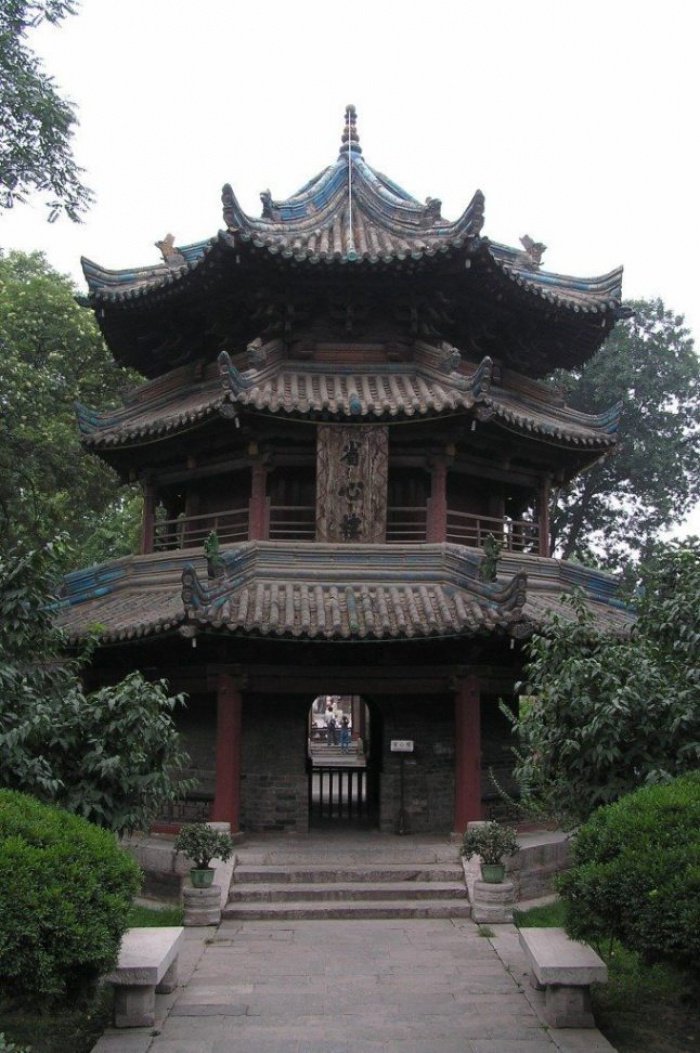 The original mosque was founded in 742, and renovated in subsequent centuries. Unlike most other mosques, the Great Mosque of Xi’an does not incorporate the traits of classical Islamic mosque architecture in its design, but rather traditional Chinese elements. 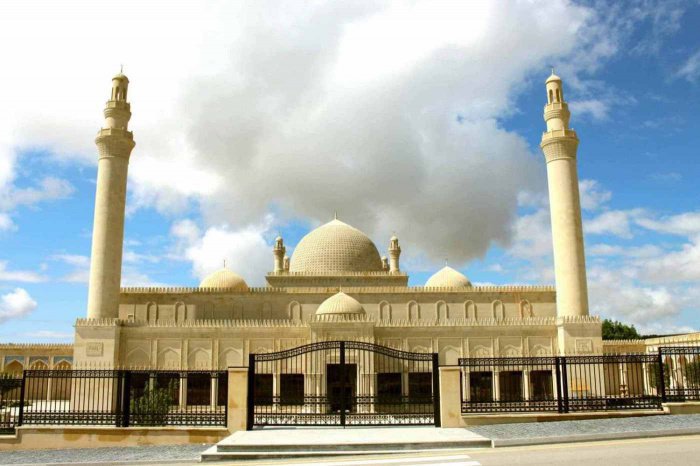 First built between 743-4 and rebuilt subsequently. The current building was designed by architect Józef Plośko. 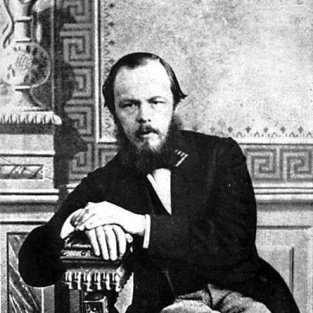 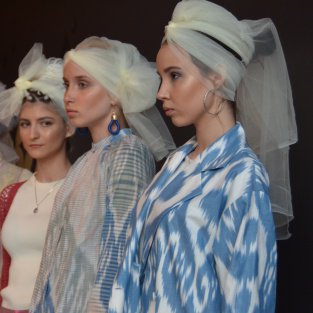 Modest fashion as manifestation of halal lifestyle... But without religious borders
24 May