African Muslims the world should know about

Have you known the fact that African American Muslims are the main Muslim social group in the country? Annually, a lot of American Muslims of different origin focus on those African fellow believers, who have made and continue to make a significant social contribution to the American and world Muslim history and culture. And today we have decided to introduce you, our dear readers, to just a few personalities, whose contributions can hardly be overestimated. 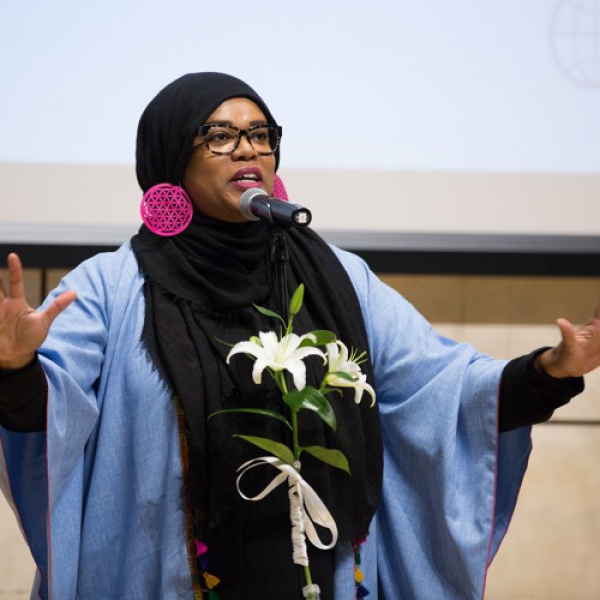 Being a member of the Muslim Wellness Foundation and a scholar, Angelica Lindsey-Ali has been working in the field of public healthcare for 20 years. She performs as the leading consultant for Beautiful Abyss, providing guidance on Muslim women’s health for information portals.

In addition to it, she also holds a degree in African and African American studies from the University of Michigan-Ann Arbor. Angelica has spent the last 19 years working both at the local and international levels in such fields as education, healthcare, refugee rights and social service to society, striving with every step of her life to help put an end to the systematic inequality that causes suffering to certain segments of society.

Despite the fact that her work is not exclusive to the African American community, she has made up her mind to focus on Islamic studies, drawing parallels between Muslim precepts and African traditions that also attribute femininity and softness to women. In so doing, Lindsey-Ali advocates for the promotion of family values in society. 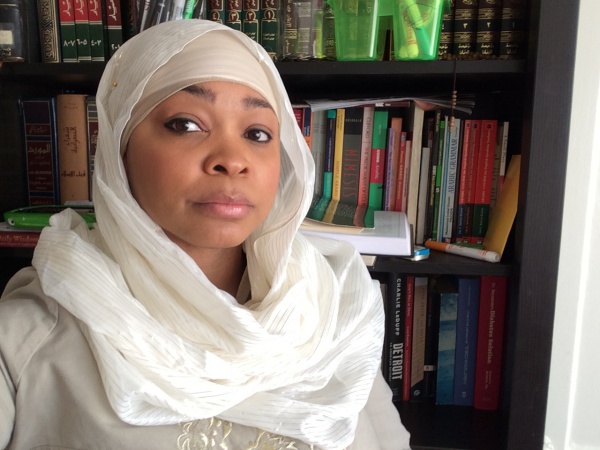 Margari Aziza Hill is the co-founder and managing director of the MuslimARC. It is a Muslim anti-racist organization, which deals with promoting education and literacy among the population.

The woman converted to Islam as the only true way of her life and further development in 1993. It is worth mentioning that her research, which was reflected in books devoted to Islam, education, racial and gender segregation, has been influenced by the rich and multifaceted personal experience.

Margari has been teaching in primary and secondary schools for almost ten years and also conducts subjects in a college. She has worked in the sphere of education in various capacities, including as an instructor and professional coach. The Muslim woman once also taught writing and literature at the Islamic Academy of Al-Aqsa, taught art and literacy classes at the Clara Muhammad summer camp and worked as the leading teacher and developer of educational programs at the summer madrasah.

She obtained a Bachelor’s degree in History from the University of Santa Clara in 2003 and a Master’s degree in History of the Middle East and Islamic Africa from Stanford University in 2006. Her scientific research includes colonial perception of mixed racial identity in northern Nigeria, anti-colonial resistance among West Africans in Sudan at the beginning of the XX century, Islamic education reforms in northern Nigeria and international student programs at Al-Azhar and Cairo Universities. She has made speeches and given lectures in different universities and social centers all over the country. 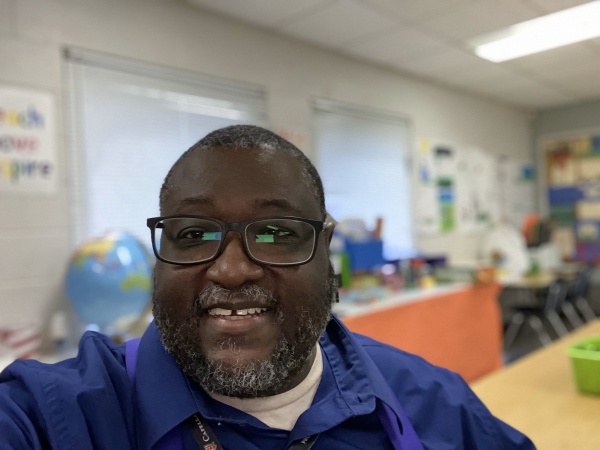 Dr. Will Dayamport III is an internationally recognized educator and public relations consultant. In his work, he uses available social technologies in order to improve and facilitate knowledge acquisition for people around the world.

His intellectual and leadership skills have helped the man to create an innovative and interactive way of work in the class both for students and professors. Dr. Will Dayamport identifies existing and underutilized digital instruments and resources in the field of education and works on bridging this gap.

This research and work in this field have helped not only to develop social entrepreneurship but also expand opportunities for contact and cooperation with some of the most inspiring and recognized people in the field of education both at the national and international levels.

Dayamport is a Doctor of Pedagogy and has been working in the field of educational leadership and management at the University of Capella, focusing his research on digital leadership and supporting those professors, who use a personalized learning network for individualization of professional development. He trains and helps professors to discover and implement a whole range of technologies at the lesson. They are GAFE, web tools, Schoology and etc. Besides, he has created a podcast on YouTube devoted to informational dialogue and discussions with professors on a variety of topics connected with education. 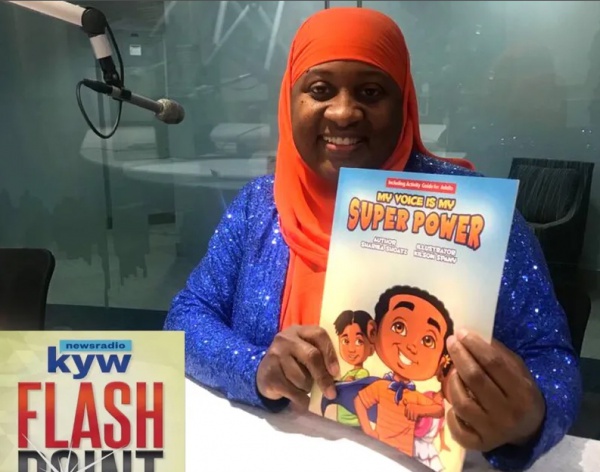 A specialist in child education, Shariea Shoatz believes that all children’s voices must be heard. She knows that the majority of abused children are afraid to speak about their problems. Her job is to support children and try to teach adults to listen to their children, as well as to prevent and stop violence against children.

Shoatz has a Master’s degree in the field of special education from the Cheyney University of Pennsylvania and a certificate from Lincoln University. She taught children with special needs in classrooms and at home throughout Delaware, New Jersey, Pennsylvania and abroad.

As an active member of Muslim communities in Philadelphia and Delaware, Shoatz is also the CEO and founder of BuddySpeaks. This is an organization which provides preventive education and eradicates all forms of violence against children in society.

Books on the importance of feeling safe for the child and the need to talk about and solve problems have now been published by Shariea Shoatz.