Derbent – a centre of religious beliefs and cultures

What is the ancient city of Derbent? This is not just a fortress city, which is one of the most ancient cities with centuries-old history. Derbent is a crossroads of civilizations, a mirror of unity and diversity of cultures and religious traditions of countries and people all over the immense world.

It is not surprising that the Museum of the History of World Cultures and Religions, unique in its content and purpose, was opened here in 2014. The museum is located in the historical part of Derbent, a favourite destination of many Russian and foreign tourists for the opportunity to experience the true spirit of the ancient city. As it has been already mentioned above, this is no coincidence that in the very city with the history of five thousand years the decision was made to erect the museum. Derbent is the place where the interpenetration of cultures is not mere words, but a way of life, a form of existence, which blends harmoniously into the daily life of local residents. This is here where representatives of different nations and confessions have lived in peace and harmony for centuries.

There are two halls in the museum: on the ground floor there are travelling exhibitions that change with enviable regularity, allowing local residents to experience the culture and traditions of other peoples and immerse themselves in a different era. All the most interesting things one can find on the first floor. This is the very place where the permanent exhibition of the museum was created, comprising artifacts unique in its history and beauty, embodying the religious preferences and everyday life of numerous colorful peoples of the Caucasus, and Dagestan in particular. 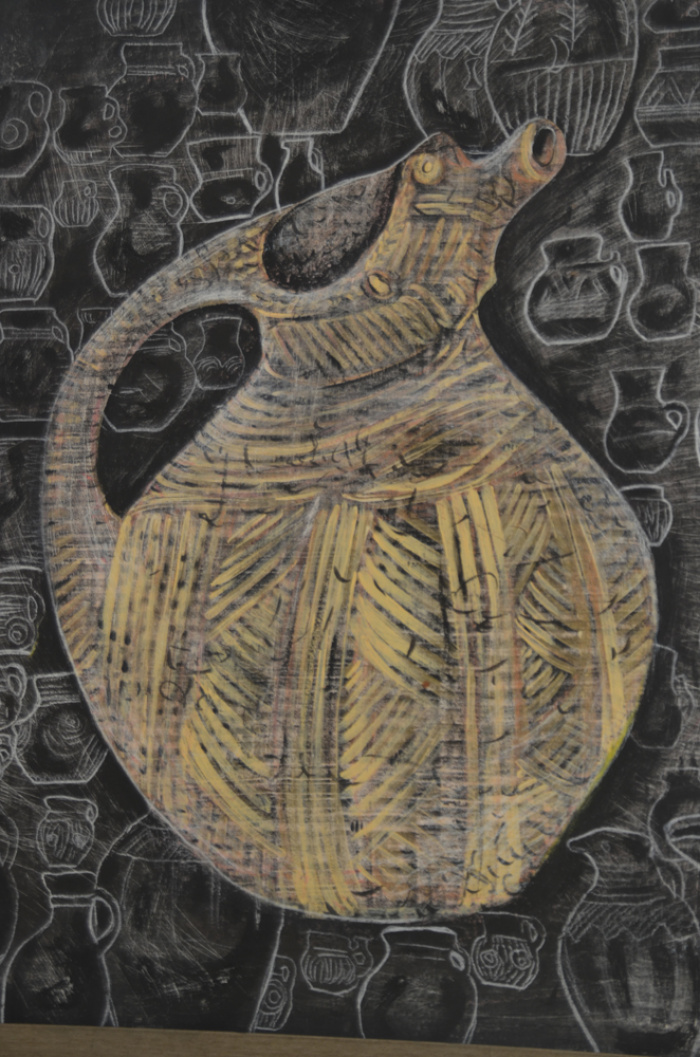 This is not only about objects of fine and applied art and exhibits related to religious ceremonies. Here one can also find the latest archaeological discoveries, which offer visitors, even those who do not have profound religious knowledge, a glimpse into the evolution of local beliefs right up to the present day.

The permanent exhibition part of the museum consists of the departments dedicated to Pagan, Buddhist, Jewish, Russian Orthodox, Armenian Gregorian and Islamic cultures.

According to the directorate, the main objective of the museum is to summarize the experiences of world religions in a cultural context, to demonstrate the commonality of their components in order to foster tolerance and respect for religious traditions of representatives of other confessions and nations. 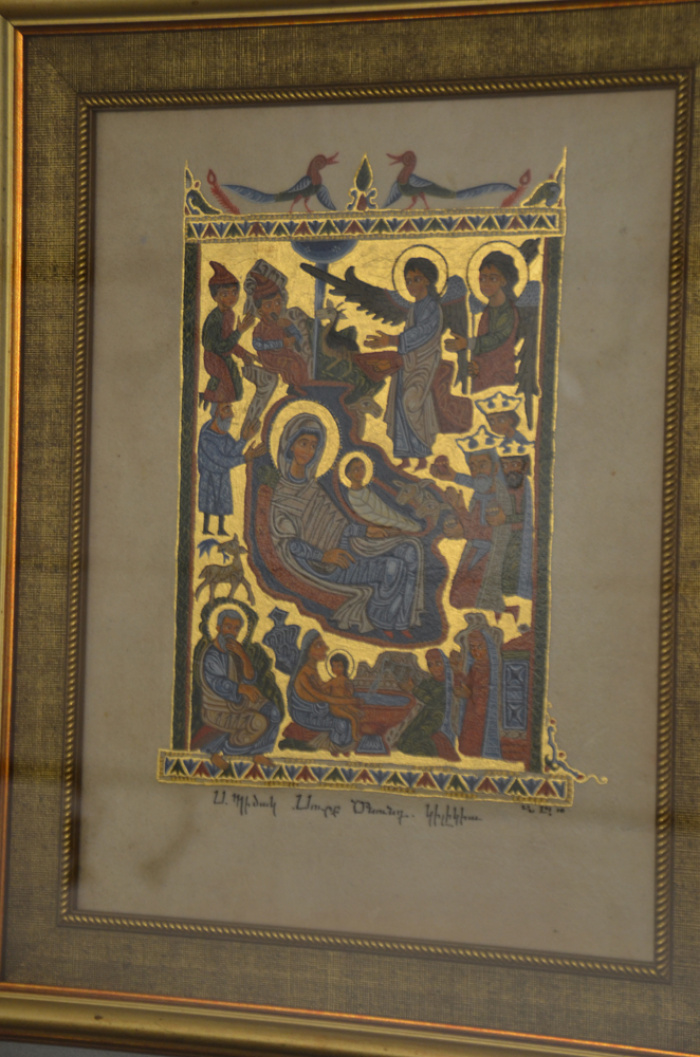 The museum works at the interface of several disciplines: history, ethnography, religious studies, cultural studies and art history. Collecting material and building up the museum’s holdings are another major efforts being made. It should be noted that exhibitions have played a special role in the museum since it was opened. The specially created exhibition hall hosts thematic and specialized exhibitions from the museum’s holdings, exhibitions of fine and photographic art, reciprocal and travelling projects from museums and private collections of the republic, the country and abroad.

The Museum of the History of World Cultures and Religions in Derbent was created within the framework of the Human Capital project. The main aim is to provide historical and cultural education to the population and guests of Dagestan. The opening was timed to coincide with the 2000th anniversary of the city, which was celebrated in 2015. The museum was created on the initiative of the former head of Dagestan Ramazan Abdulatipov.

The main mission of the museum is to make the guest get in touch with the values of material and spiritual culture of different nations and beliefs through preservation and study of the rich heritage of the “crossroads of cultures and beliefs of the mankind”. Here one can find everything – from the costume of a Buddhist monk to kungans, from the vestments of priests and muftis to the most ancient rosary found in the mountains of Dagestan.