Eid al-Fitr – 2021: How Muslims around the World Spent the Month of Ramadan

On 13 May, Muslims around the world celebrated Eid al-Fitr, marking the end of the holy month of Ramadan. We have gathered for you some of the most colorful photos and folk traditions of how the festivities took place around the world. 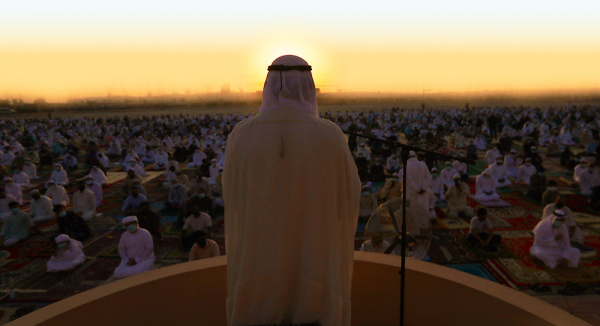 Eid al-Fitr begins with festive prayers in mosques, where imams also read vagazes (sermons). Unfortunately, the COVID-19 pandemic imposes certain restrictions on public events. However, the authorities of the countries in the Persian Gulf, for instance, allowed visiting mosques during the festive days, but with respect for social distancing and all necessary measures. Immediately after prayer, worshippers have to leave mosques without hugs and traditional meal. 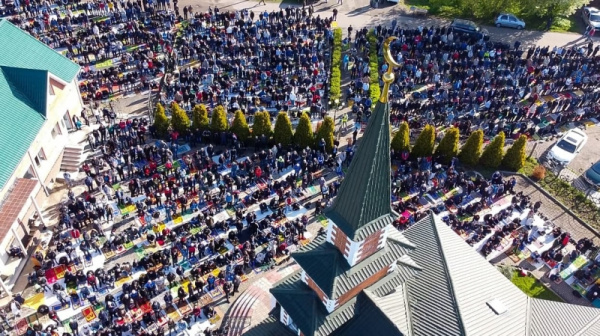 This year’s Eid al-Fitr holiday was marred by unfortunate events – violent clashes between Palestinians and Israeli police in the West Bank and Jerusalem had taken place the day before. Shelling of Israeli cities and the Gaza Strip began. On the night of 12 to 13 May, strikes from both sides still continued. The biggest escalation of the conflict since 2014 was triggered by a week of unrest by the Arab population in East Jerusalem over the eviction of several families from their homes in the Temple Mount area.

The celebration of the end of the month-long fast was also marred in the Republic of Tatarstan: on 11 May there was gunfire in Gymnasium №175 which killed 9 people, seven of them were children. In this regard, the Ramadan-Fest traditional family festival was cancelled, but festive prayers and sermons were held in mosques. The President of the Republic, Chairman of the Strategic Vision Group ‘Russia – Islamic World’ addressed believers with words of support and wishes of kindness, love and mercy: ‘The Muslims of the Republic, along with the Orthodox and representatives of other religions, are deeply grieving for the victims, praying the Almighty for repose of their souls and speedy recovery of the injured. I am convinced that this tragedy will unite the people of Tatarstan even more, and we will do our best to ensure that something like this never happens again’. 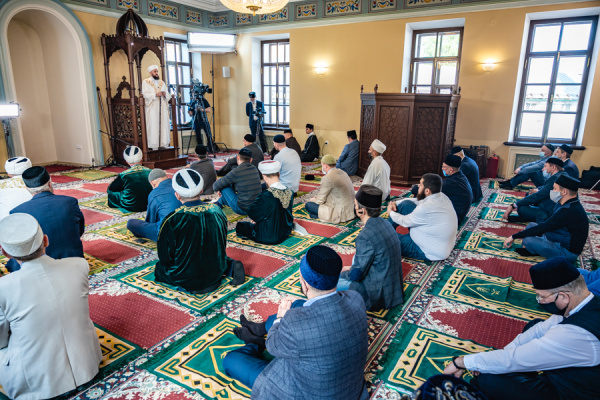 In Moscow, however, it was decided to restrict festive prayers in mosques. They were to be held without worshippers in the presence of only representatives of the Spiritual Board of Muslims of Russia and temple staff. The prayers were broadcast online. It should be called that last year, Russian President Vladimir Putin and Muslim leaders asked believers to celebrate Eid al-Fitr at home due to the pandemic. 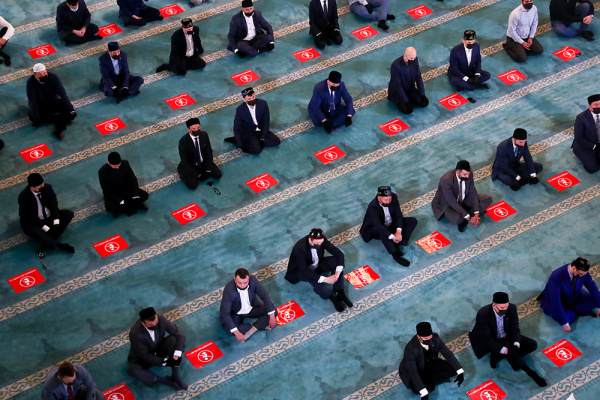 Four Russian regions declared extra days off after the May holidays: Tatarstan and Bashkiria declared May 13 a non-working day, Crimea – May 14, and Dagestan – both May 13 and 14. 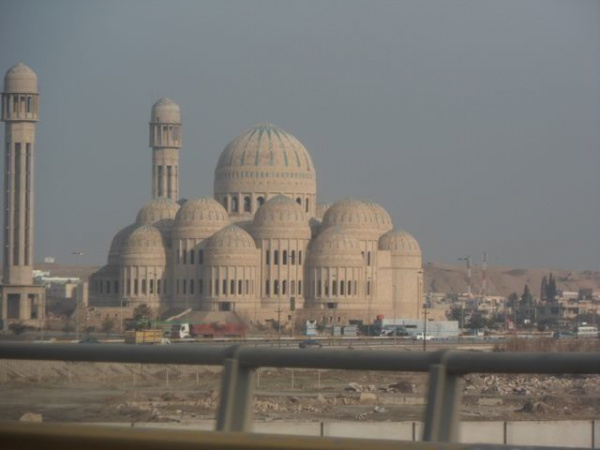 The people of Mosul (Iraq), celebrated Eid al-Fitr for the first time in years, with Muslims leaders in India and Pakistan called for social distancing during prayers. 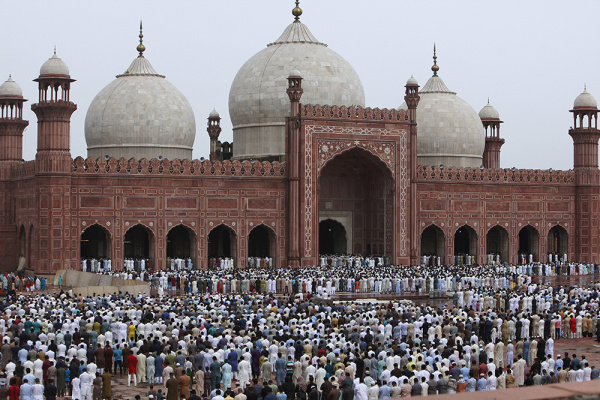 Some parts of the Philippines are still under strict anti-COVID restrictions, and mosques can be filled by only 20%. Certain restrictions still exist in Indonesia as well. Here, mosques can be visited in areas with a low-risk of COVID-19 infection. 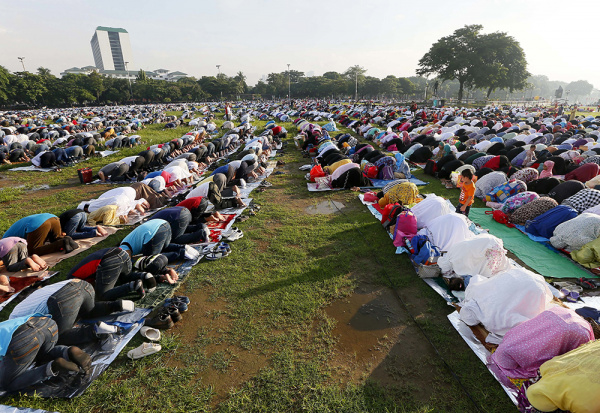 The Istiqlal Grand Mosque in Jakarta, the largest in Southeast Asia, is closed due to the high risk of the coronavirus infection. The festive salah was performed by Indonesian Muslims in the open air.

In the UK, believers this year, unlike last year, were able to meet friends and family outdoors in groups of no more than six people.