Modest fashion as manifestation of halal lifestyle... But without religious borders

"Islamic fashion" or "modest fashion" - in fact, is about the same – represents decent fashion when a girl is not just covered, but also is stylish. Using more popular term "modest fashion", it is necessary to understand that it is not only and not just about the covered Muslims, who want to show the beauty of their religion by the appearance, but about the girls wishing to hide beauty of the body from views of strangers, to keep a riddle in them for personal reasons or for certain religious or national regulations.

The fashion passes, the style remains *

If to speak about a universal concept of fashion, then it arose in the 17th century in Europe. The aspiration of the aristocracy to adopt certain samples in clothes of the French Royal Court was an incitement. Temporary prevalence of a certain style in clothes, the ideas, literature and other spheres of life is used to call fashion. Fashion often designates quickly passing popularity. 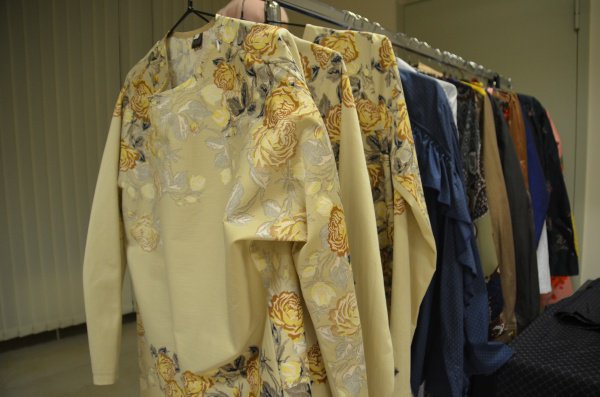 As for the term "Muslim fashion", for the first time it has been recently used. It is connected with the fact that Muslims represent more conservative society, which treats centuries-old traditions rather with respect and follows certain moral foundations. Fashion shows are an alien element. But, it is impossible to refuse a woman her desire to look beautiful, at the same time remaining completely covered. Leaning on Islam canons, Muslim fashion chose an own way of development which gains the increasing popularity every new season.

It should be noted that in Muslim fashion the principal value is allocated for observance of Sharia. Thus, designers have to create not only modern collections but also remain within Islam. Eventually the drawing and style were transformed, the composition of the used fabric changed, but the woman's body still remained hidden from public eyes. In Tatarstan now, for example, popular world brands try to expand the audience and to include Muslims. For this purpose they attract them as models, organize photoshoots with Muslims. Participation of such large legislators of world fashion says that they are respectful to Muslim society, to certain religious foundations.

Very first designers who started hijabs in the line were Saint Laurent and Chanel. Special attention was paid also to long dresses. It is a general trend, and not just interest of narrow group of consumers – Muslims. Besides, shut clothes allow to hide shortcomings of the figure. Now Muslim fashion gains steam. According to the famous Russian fashion designer Alexander Vasilyev, shortly we will see accurate orientation to an Oriental dress – Abaya, wide capes, multiple layers, expensive fabrics. 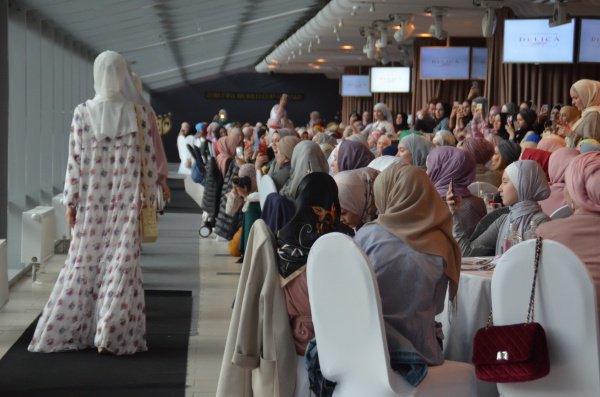 The fact that the leading world brands invite Muslims to large-scale opening for fashion weeks, says that designers do not just count with values of the Muslim world, but are respectful to them.

Modesty is not only about religion

All this, of course, is interesting, but what about modest fashion? What does this trend differ from Muslim fashion and whether it differs in general? Modest Fashion is the clothes for everybody, irrespective of religion, who prefers decency and adheres to traditional values in the shape.

As for the term, it is rather easy to describe it - it is the shut clothes excluding stripping of single parts of a body. Professor of the Melbourne royal technological university Shaziya Bano describes modest fashion as "attempt to find means to adhere to traditional modesty and at the same time not to stand out from the crowd" at all.

The decent clothes is a quite wide concept, which has no clear boundary. And what is its audience? Not only a woman covering her body from religious motives (including hiding her hair), but also a girl who appreciates modesty and restraint in clothes which are easily reached by length of a sleeve, a skirt, the opaque and free, not fitting materials can become the consumer of such clothes. These are those clothes which do not shout of sexuality of her hostess, which does not cause splash in emotions in an opposite sex, and causes desire to admire and not to do careless gesture of harm.

In a word, the traditional modesty departed from religious concepts for a long time and became quite secular trend, without corresponding to certain national or religious views.

Dresses and skirts in the floor, wide trousers in combination with tunics fluttering on wind dress hems – all these once were associated only with the East, mainly with the Arab world. But, it was long ago, and such compositions were strongly approved in clothes of the European woman now. I.E. desire to dress up modestly is peculiar not only for Muslims, but for each woman, it has been put in her since the childhood. 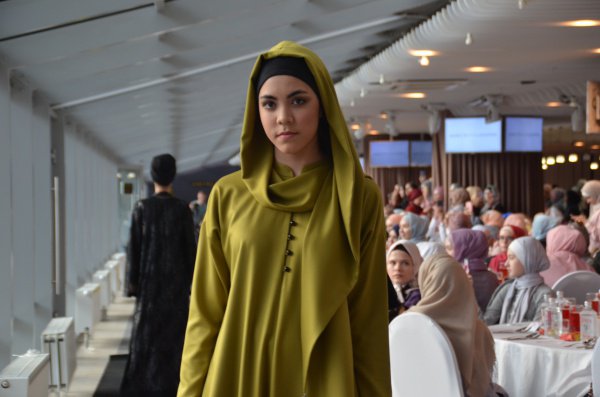 Modest fashion as an industry

All this is cool. We understood what a decent fashion was, discredited certain stereotypes. And now, let's focus attention on what modest fashion represents as a branch of fashionable business industry. Target audience of the modern large international companies in a modest fashion segment is not just women of fashion who prefer decent clothes, but women who really change and develop the world, and differ in the fact that run the life in own manner.

It is already a tradition to carry out Weeks of decent fashion in such cities as Istanbul, London, Dubai, Djakarta through which ideas of modern style extend. Within the highly topical business program the leading and sign figures of this sphere exchange the experience, discuss problems and the prospects of development of this direction in fashion, and designers from around the world represent the collections.

The subject of decent fashion becomes more and more demanded every day. Ecstasy of the brands, which came to Russia passed, and shortage of stylistic component in them came out. Modest fashion is hiding the body from others eyes and not to show a figure. But not something ugly or baggy is meant under such clothes.

The author's photo from Fashion Iftar action in Kazan on May 19, 2019 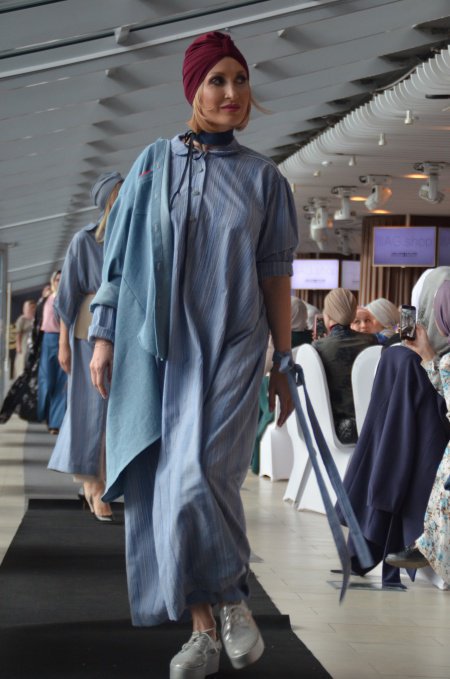 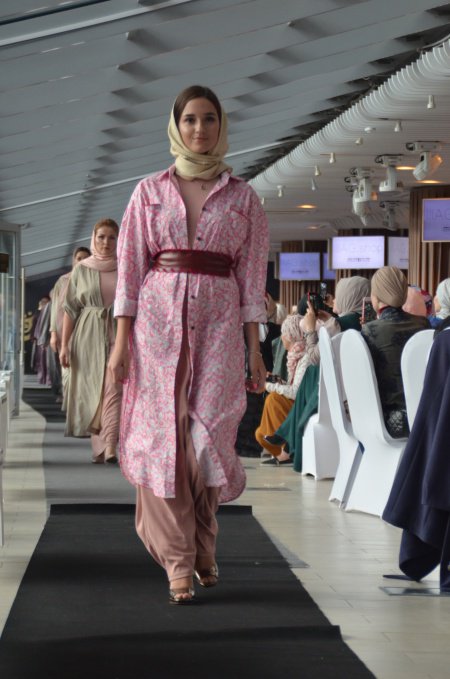 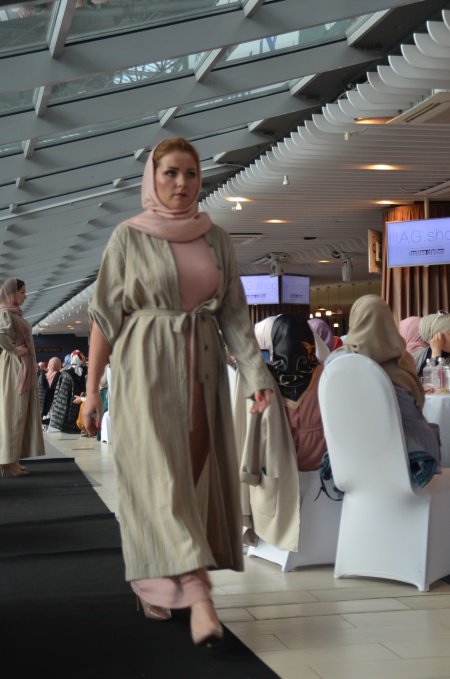 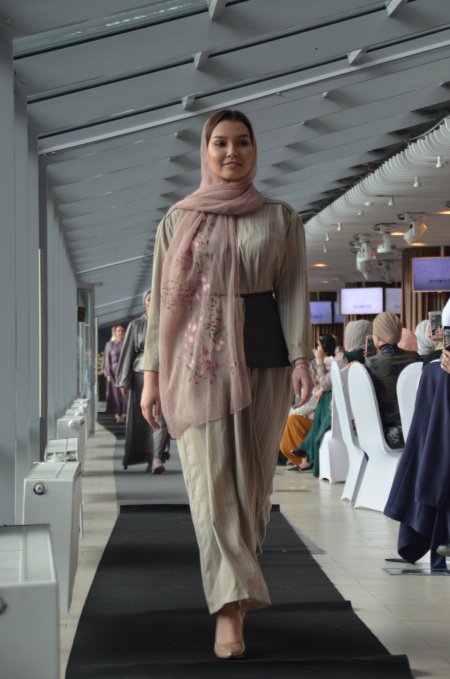 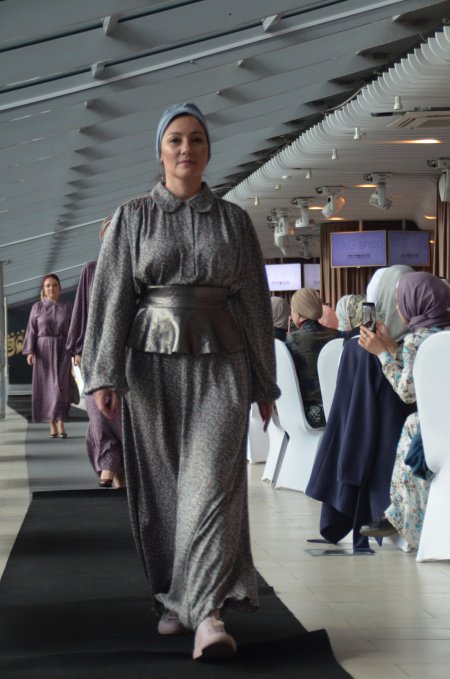 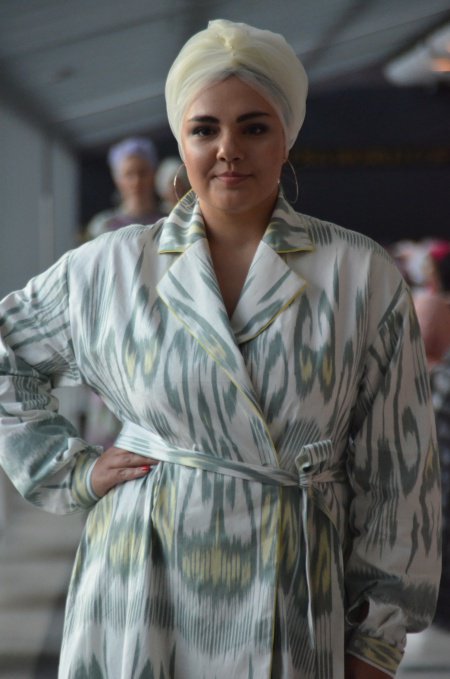 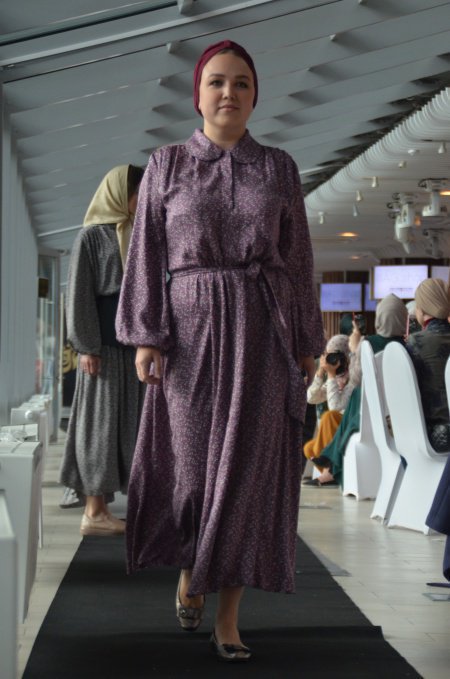 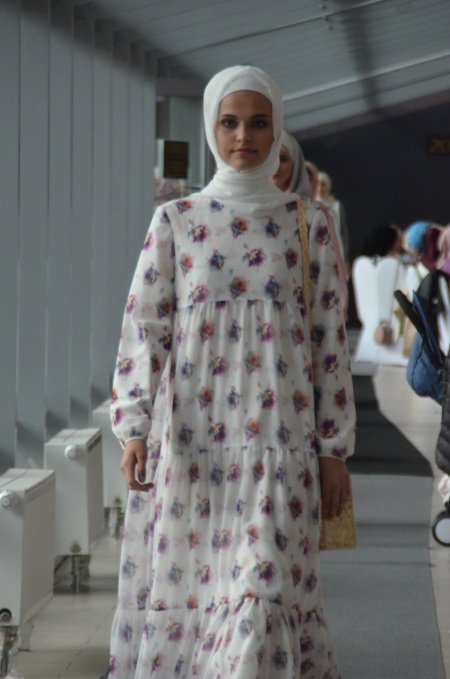 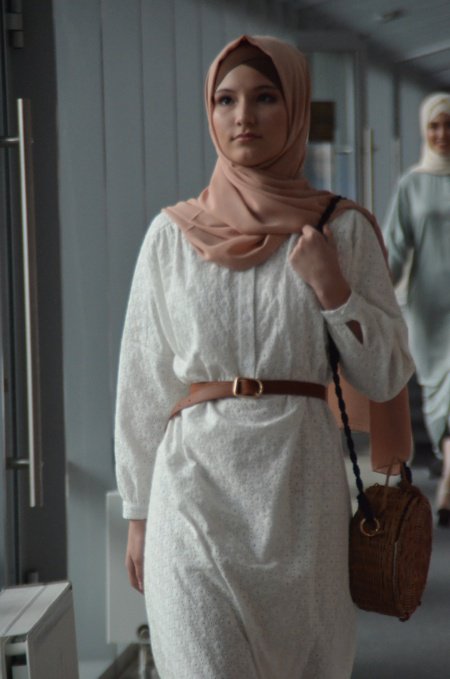 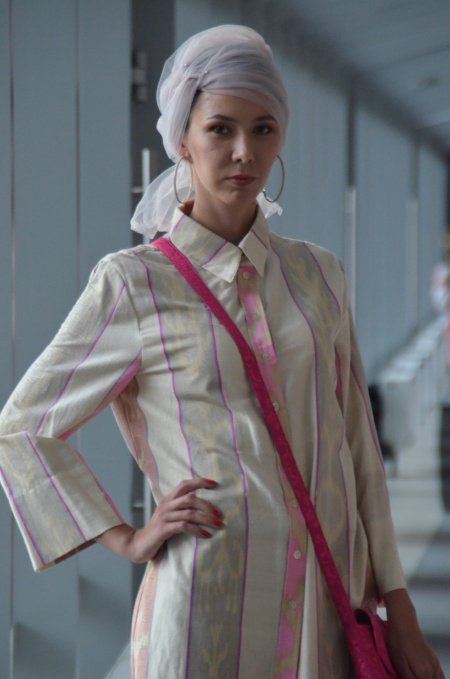