When planning an upcoming trip, which country do you usually choose to explore? Turkey, Egypt, the United Arab Emirates are probably the most obvious countries to which tourists from all over the world head. But there are plenty of places on our planet that are ready to be discovered by those who dare to set foot in uncharted lands. We have gathered for you top 10 countries that have a lot to offer to tourists. 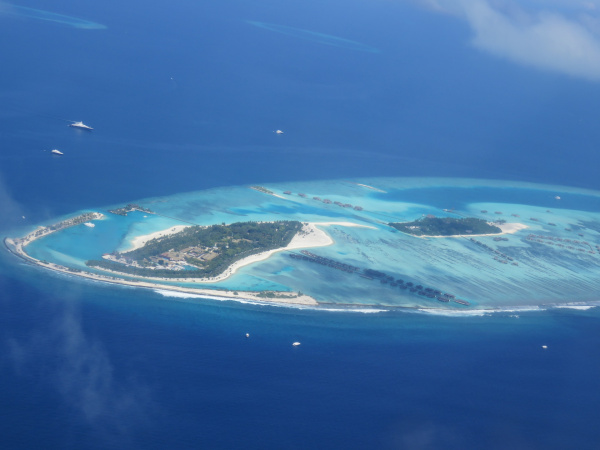 To the south of Sri Lanka in the Indian Ocean there is the Maldives archipelago. The Maldives comprises over 1200 islands grouped into atolls, known for their seclusion from the rest of the world, untouched white sands and azure blue waters. 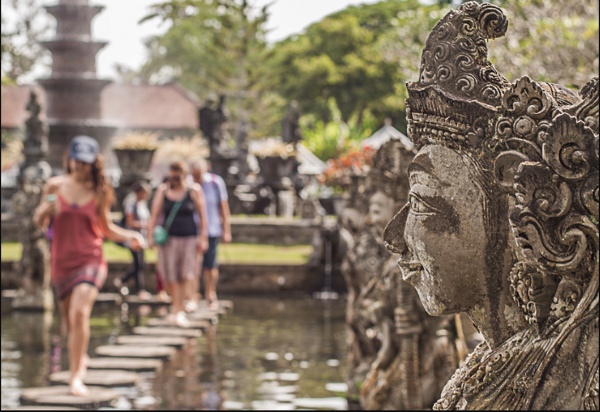 Located between the Pacific and the Indian oceans, Indonesia is world-renowned for its tropical weather, bright and unique culture, volcanoes, lush greenery and incredible beaches. From the bustling city of Jakarta to the idyllic island of Bali, Indonesia is rightly considered to be one of the best countries to visit. 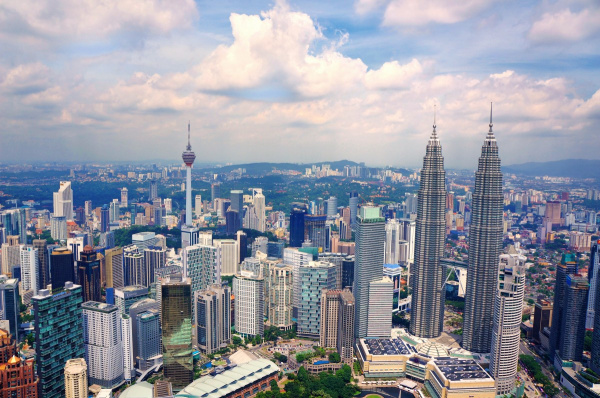 Malaysia is remarkable for its seamless blend of European, Chinese, Indian and traditional Malay cultures. Situated north of the equator, occupying part of the Malay Peninsula and the island of Borneo, Malaysia is rich with impregnable mountains and dense forests in Lankgawi, colonial Georgetown in Penang and the modern city of Kuala Lumpur. 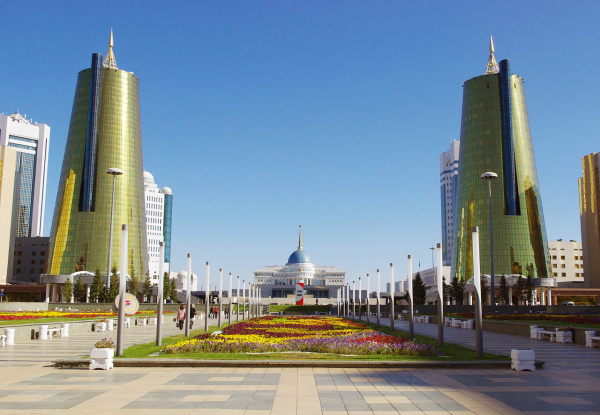 A country of vast landscapes, mountains and lakes, imbued with the spirit of history and respect for ancestors, Kazakhstan is often not perceived by people as a holiday destination. And it is such a mistake. This country can satisfy even the most sophisticated demands: picturesque Lake Kaindy, Ile-Alatau National Park, bizarre but beautiful architecture in Nur-Sultan, Medeu mountain complex, real canyons, mausoleums of Muslim scholars, endless steppes – this is only a small part of what Kazakhstan can offer to a tourist. 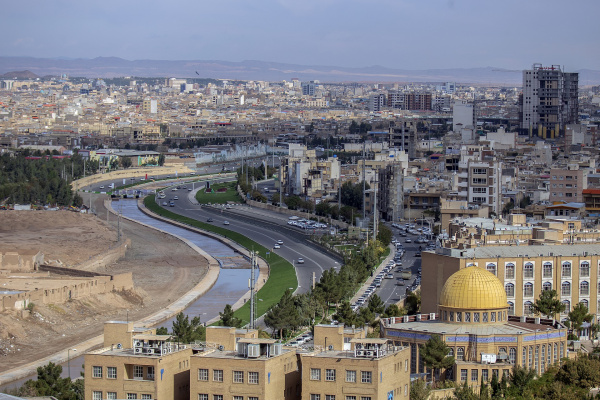 As one of the world’s most closed places, Iran will never become more obvious holiday destination for tourists. However as soon as you cross the threshold of the local airport, taste the traditional Iranian cuisine and experience all the peculiarities of local hospitality, all doubts will immediately disappear. From the Mosque of Nasir Al Mulk to the Golestan Palace and the Sheikh Loftollah Mosque, Iran is full of historical landmarks that attract tourists and explorers from all over the world. And the picturesque Damavand Mountain and Zrebar Lake make Iran an ideal holiday destination. 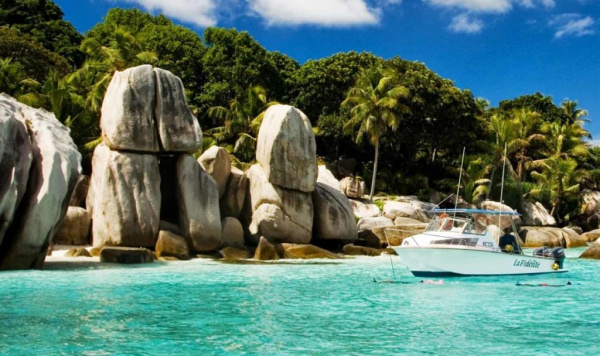 Between Madagascar and the coast of Mozambique there is the volcanic archipelago of the Comoros. Like the Maldives, the Comoros Islands are famous for their seclusion from the rest of the world, unspoiled beaches and clean water, as well as for their incredible volcanic lakes and marine parks. 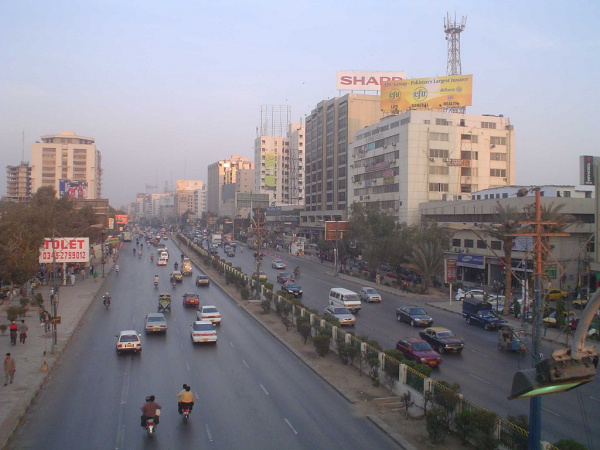 Pakistan is one of the best places for wonder-seekers and adventurers. You can enjoy the bustle of Burns-Road in Karachi, which is widely known among tourists as home of street food, as well as silence and peace of the Himalayas. Pakistan is remarkable for its fantastic hospitality and deep history with landmarks dating back to the Mughal Empire. 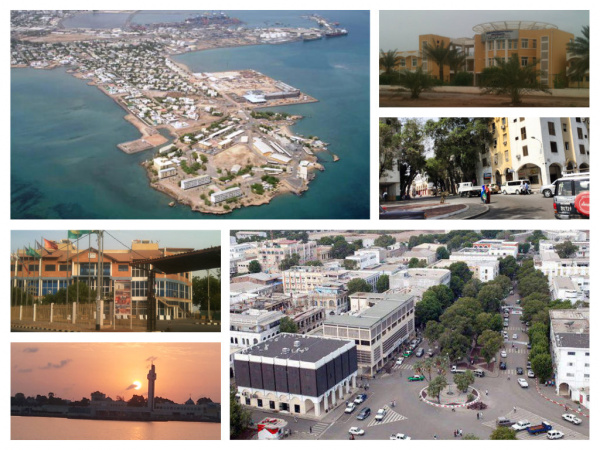 In the Horn of Africa there is the small country of Djibouti, which is almost entirely desert. But despite its seemingly limited attractions, Djibouti attracts tourists who can appreciate the beauty of untouched, pristine nature. Lake Abbe and the salt-covered Lake Assal, which is the second largest place on the planet, are just a small part of the interesting places to visit in the country. And in winter, you can see whales and sharks in Djibouti if you find yourself in the Gulf of Aden. 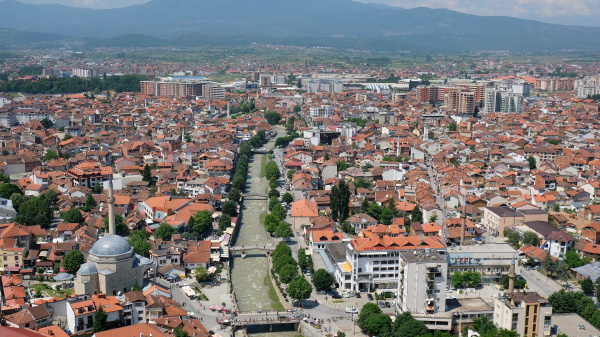 Having gained independence in 2008, Kosovo has become one of the least obvious but extremely interesting countries to visit. As far as historical sights are concerned, mosques built during Ottoman rule, as well as castles and monasteries from the Byzantine era are still in operation. And the beauty of the nature that abounds here, such as Lake Gazivoda and the Bieszket-i-Nemuna National Park, is worth seeing. 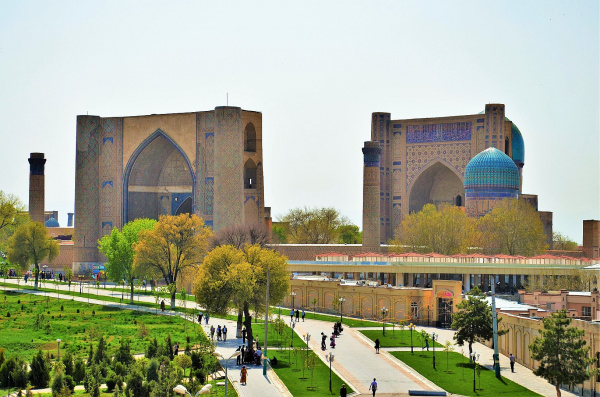 Uzbekistan also has its place on our list. The region is famous for its ancient blue-tiled mosques, architectural masterpieces, mausoleums and rich history. Incidentally, it was through the cities of Uzbekistan that the Great Silk Road passed – Bukhara, Khiva and Samarkand. Each of these cities is full of large madrasahs covered in intricate tiles, mosaics, Arabic calligraphy and preserving the history of several generations of Muslim scholars.