At least 3 thousand delegates will take part in World Conference on Inter-religious Dialogue in St. Petersburg

From three to four thousand delegates from all over the world would take part in the World Conference on Inter-religious and Inter-ethnic Dialogue to be held on May 21, 2022, in St. Petersburg. First Deputy Chairman of the Federation Council Committee on Science, Education and Culture Ilyas Umakhanov announced about it at the meeting of the leaders of the Group of Strategic Vision (GSV) "Russia - Islamic World" with the ambassadors of the member countries of the Organization of Islamic Cooperation (OIC).

He recalled that the initiative to hold a large-scale forum was put forward by the Speaker of the Federation Council Valentina Matvienko at the 137th Assembly of the Inter-Parliamentary Union in St. Petersburg in 2017 and was supported by the organization. In May 2018, it was supported by the UN. The Organization's Secretary-General Antonio Guterres expressed his intention to personally participate in the event, as well as to send an invitation on his behalf to heads of state.

The uniqueness of the forum, as Umakhanov stressed, is that it will be attended by heads of state, government and parliament, as well as religious figures, representatives of the expert, civil society and youth organizations.

Besides plenary sessions, it is planned at least 15 discussion platforms on different subjects devoted to fighting against extremism and terrorism, intolerance to violence on ethnic and religious grounds, the role of science, education and enlightenment in the involvement of youth in the realization of initiatives on intercultural and inter-religious dialogue and etc. In addition, the program includes cultural, peacekeeping and educational events, timed, among others, to coincide with the upcoming in 2022, the 1100th anniversary of the adoption of Islam by the Volga Bulgaria. 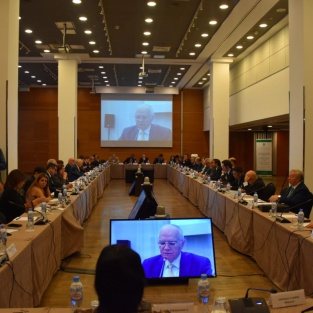 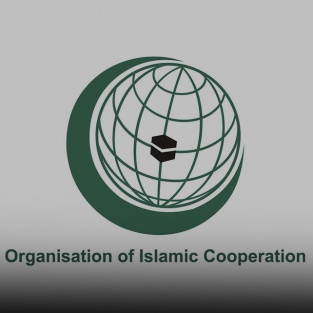