Abu Zayd al-Balkhi – the scientist, who anticipated the achievements of modern Psychology

He was born in 849 A.D. in the Persian village of Shamisitiyan, in the province of Balkh (from which he got his name), which now is a part of modern Afghanistan. During his lifetime he wrote about 60 books and manuscripts. Unfortunately, the majority of the documents were lost over the years. The remaining works are dedicated to the spiritual state of a person and to the development of the “Balkhi School” of Terrestrial Mapping, which clearly demonstrates the intellectual skills of the scientist. 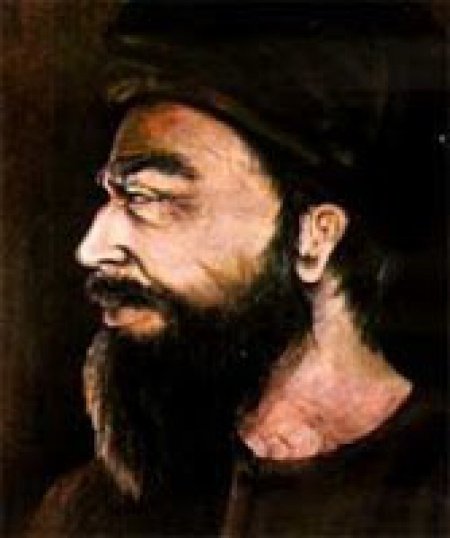 Al-Balkhi received his early education from his father. When he became older, he began studying scientific and artistic branches of knowledge of those times. People, who knew him, described the scientist as a shy and contemplative person. 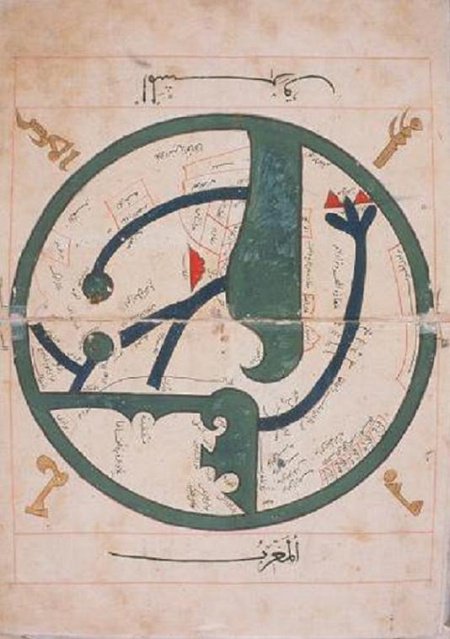 The map made by al-Balkhi/ Muslim heritage

Sustenance for Bodies and Souls

Al-Balkhi’s most famous work is “Sustenance for Bodies and Souls” (“Masalih al-Abdan wa al-Anfus”). In his monumental manuscript, al-Bakhi first touches upon the issues of physical health and then, in the second part of the work, he delves into the area of the soul. It is worth mentioning that a person’s mind or soul is mostly described by him from psychological point of view. It is remarkable that to the secular mind, the soul might be likened to psyche, that is why the second section of the work arouses a special interest in the contemporary world. It is caused by the insightful data mentioned by the author in his work. “If the Nafs (psyche) gets sick, the body may also find no joy in life with development of physical illness”.

One of the main initial goals for modern psychologists is normalizing the illness. Even in the most developed parts of the world, stigma and shame often accompany psychological illnesses, aspects of which are still considered as taboo and recourse to a psychiatrist or psychologist as a sign of abnormality and madness. Psychological illness can also be seen as a shameful thing, brought down upon a family as a punishment for their sins or as a result of a weakness of their faith. The process of normalizing illness is important within therapy, because the majority of those who experience psychological illness consider themselves to be abnormal, unusual and altogether unnatural. By normalizing the illness, a client will be able stop ascribing to themselves such labels and will be more confident. More than a millennium ago, al-Balkhi was writing his works in order to help his readers to normalize their psychological distress.

Photo by Hal Gatewood on Unsplash

Al-Balkhi pointed in his work to the connection between the mind and the body and highlighted the fact that the health of each has significant consequences on the other: “When the body becomes ill, it will prevent learning (and other mental activities), or performing duties in a proper manner. And when the soul is afflicted the body will lose its natural ability to enjoy pleasure and will find its life becoming distressed and disturbed”. The scientist also recognized the reality of psychosomatic illness (that is illness of body parts caused by difficult mental condition – anxiety, depression, etc.): “psychological pain may lead to bodily illness”. Much later this thought was expressed in the works by a Persian doctor Haly Abbas. However, in the West that idea spread only due to Freud at the turn of the XIX and XX century.

Perhaps the most innovative Al-Balkhi’s method is his use of an early, pioneering form of cognitive therapy (the methodology, which is aimed at teaching a person to think properly and get rid of negative thoughts). Throughout his entire research path, he advocates for the use of talking therapy, employed to modify an individual’s thoughts and consequently leading to desired improvements in their behaviour. His prescribed treatment of depression echoes the ideas of psychotherapy: he describes using “gentle encouraging talk that brings some happiness back”. In addition to it, he is also of the idea that music therapy has a positive impact on a person. 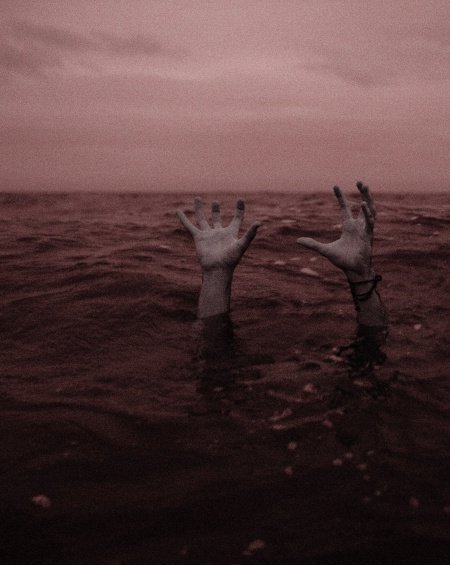 Photo by Alex Iby on Unsplash

In order to treat an anxious or fearful person, Al-Balkhi suggests using positive self-talk (it is similar to the modern autotraning), which will help to gain an upper hand over one’s fear. In the text he also strongly recommends to discuss one’s problems with a reliable friend or a trusted person. One should mention the fact that although the author himself entertain the idea that obsessive thoughts can in part be caused by the devil, his advice is focused on earthly solutions. It is important to say that it is necessary to refer to the cognitive solution, even if anxiety, depression or any other obsessive state is caused by the devil.

Depression had been known and described by the Greeks well before the moment when Al-Balkhi was born. What is impressive about the Muslim scientist’s descriptions is that he seems to be the first person to distinguish between depression caused by ecological or circumstantial factors, and depression that is the result of internal bio-chemical factors, or what might contemporarily be called organic depression.

As far as obsessive compulsiveness is concerned, Al-Balkhi’s descriptive criteria are in harmony with the diagnostic and statistical manual of mental disorders, the Bible of psychiatric and psychological illness. The DSM-V describes obsessive ideas as “recurrent and persistent thoughts, urges or impulses that are experienced at some time during the disturbance, as intrusive and unwanted, and that cause marked anxiety or distress in most individuals”. This is very similar to Al-Balkhi’s descriptions: “annoying thoughts that are not real. These thoughts prevent enjoying life, and performing daily activities. They affect concentration and interfere with ability to carry out different tasks. Afflicted individuals become preoccupied with fearful thoughts and expect these events at any time”. There is also stark commonality between two texts in the description of afflicted individual’s attempts to suppress the unwanted obsessive thoughts: the DSM-V mentioning their attempts to “ignore or suppress such thoughts, urges or images”. In Al-Balkhi’s text there is also information that the individual “not being able to use their mental faculties to deal with anything else, and would be too busy with the imagined imminent danger to enjoy any pleasures or to concentrate on what is said to him or to socialize with others. Whenever he tries to let go and socialize, the disturbing thoughts will shoot up to control his mind”. 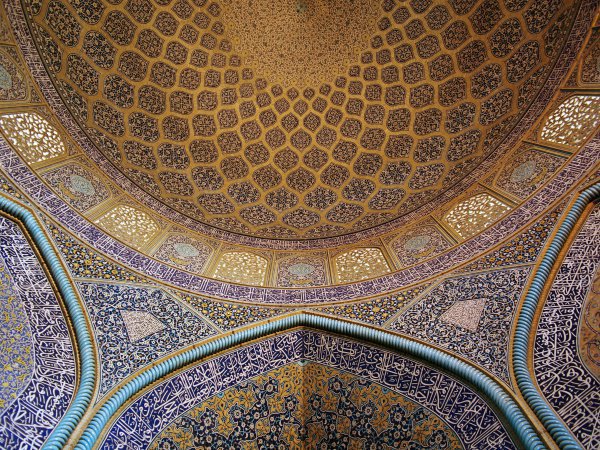 Al-Balkhi’s work is undoubtedly centuries ahead of its time. His detailed description of the obsessive state, distinction between several types of depression, recognition of the connection between a person’s psychical and mental health, prove that he had impressive understanding of human psychology.

Those who have read at least one of the scientist’s books will readily confirm the fact that Al-Balkhi managed to strike a balance between the spiritual and the material. Instead of explaining everything through words such as devil, jinn and sins, he relies on psychological language, without, however, completely denying a possibility of the fact that spiritual reality can influence a person’s psychological state. This balance seems to elude contemporary psychologists who completely dismiss spiritual and immaterial issues in their attempt to achieve scientific rigour. Although Al-Balkhi’s work contains some words and ideas that are likely to be problematic to the modern reader, it is important to read the text with its context in mind.

Perhaps the most important lesson to be drawn from Al-Balkhi’s work is the unity of the religious sciences and the secular sciences. By striving for a mastery of both, he produced content that harmonizes the two; something that many today say is impossible due to the false dichotomy between religion and science.