Presidential elections in Mauritania: towards stability through democracy

Expert of the Russian International Affairs Council Grigory Lukyanov presents the analysis of the results of the presidential elections in the Islamic Republic of Mauritania.

The presidential elections were held on the 22nd of June, with a landslide victory for former Defence Minister Mohamed Ould Ghazouani. On the 1st of July, the Constitutional Council, while recognizing the elections as valid and the results presented by the election commission as correct, confirmed his unconditional victory in the first round. In accordance with the final protocol of the Central Election Commission, Mohamed Ould Ghazouani obtained about 52% of the votes, with a turnout of more than 62%. 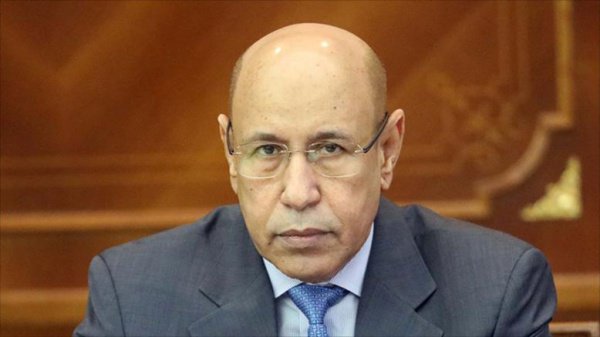 At the press-conference on the 25th of June, opposition candidates made a number of accusations against the authorities and made a statement that the identified violations did not allow to consider the elections to be valid. But all their arguments were rejected by the members of the Constitutional Council and did not influence the outcome of the elections. This means that the new President will soon take up his duties. 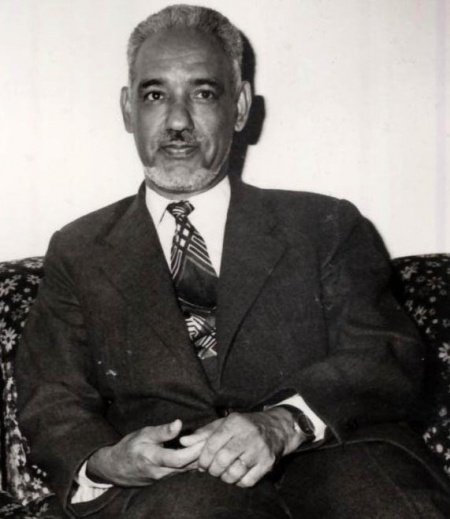 What is the significance of this year’s elections?

These elections are of unprecedented and historical significance for the modern history of Mauritania. Since the moment of gaining independence from France in November of the year 1960, the country has not had any experience of procedural political transit in accordance with the spirit and the letter of the law, based on the democratic principle of alternation of power. In 1978 the first President of the Republic Moktar Ould Daddah was overthrown by the group of officers led by Colonel Mustafa Ould Salek. It caused the tradition of direct military involvement in politics, including the means of military coups and direct military rule. The last military coup to date was in August of the year 2008. As the result, current President Mohamed Ould Abdel Aziz came to power. 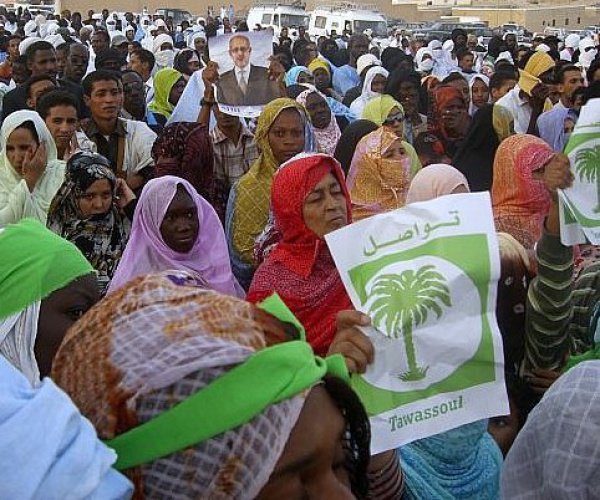 The protesters against the actions of the military elite, 2008 /Creative Commons

The elections of 2019 have become significant already by the fact that shortly before the start of election campaign, the current head of the state, who had been in power for two five-year terms, announced that he had no intention to run for the elections for the third time and, therefore, he was not going to violate the current legislation. After that, the ruling party “Union for the Republic”, founded and led by him, nominated Mohamed Ould Ghazouani as its presidential candidate.

Ould Ghazouani, who used to be Chief of Army Staff until 2018, is not only a high-ranking military officer, trusted by the army and who held the highest positions in the hierarchy of military and security agencies throughout the entire period of the Abdel Aziz regime. He is also famous for being a close friend of the President, which indicates a high probability of continuity of the policy after the General’s victory in the elections. The candidate’s programme focused on the value of stability and security, which became the result of the President’s and the army’s good policies. In addition to it, Ould Ghazouani came from a famous and respected family. His father is a respected spiritual leader of one of the Sufi communities, which let the General rely not only on military support, but also appeal to traditional institutions and loyalties.

The results of the opposition

Five other candidates participated in the electoral race. The second place with the result of 18,58%, has been taken by a lawyer and human rights defender Biram Ould Abeid, who actively promoted the human rights agenda and defended the interests of the black population, including the descendants of former slaves and those who have remained dependent even today, despite the official abolition of slavery in 1981. The third place with the result of 17,87% has been taken by former Prime Minister Sidi Mohamed Ould Boubacar, who was supported by the Islamist party “National Union for Reforms and Development”, the largest opposition force in both houses of parliament and in the country as a whole. In his campaign he actively used populist rhetoric, paying special attention to the issues of poverty, unemployment and corruption. Kane Hamidy Baba (8,71%) and Muhammad Ould Maulud (2,44%), representing a small number of educated intelligentsia, and Muhammad Lemin al-Murteji al-Wawi (0,4%), who spoke on behalf of a new generation of civil bureaucrats, did not have distinctly different political programmes. On the whole, they, together with Abeid and Boubacar, advocated for the establishment of full civilian rule and the exclusion of the military from politics. 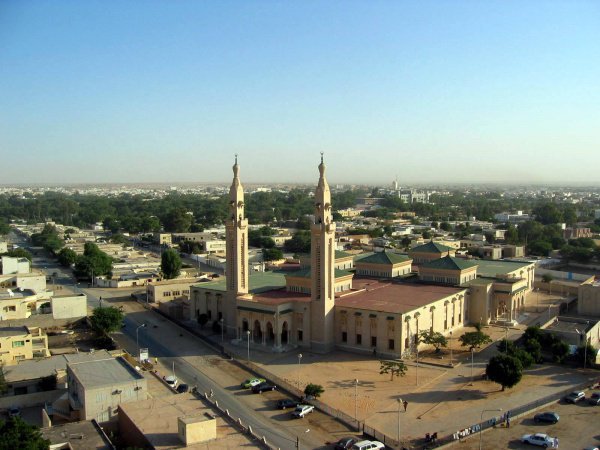 The internal dispersion and dissociation of the opposition have prevented it from taking advantage of the general state of dissatisfaction among the population with the current economic situation and achieving the second round. Despite the formal indicators of economic growth, achievement of Mohamed Ould Abdel Aziz’s second presidential term, low living standards, poverty and unemployment consistently increased opposition, and the party “Tavasul” benefited from it in parliamentary elections of the year 2013 and 2018. Despite the fact that low figures in favour of Boubacar supported by it, indicates a natural decline in the popularity of the “Muslim brothers” (this organisation is illegal in Russia - editor's note), the lack of significant improvements in the situation of the ordinary population serves as “a time bomb” for the system as a whole.

Serenity in the midst of a storm

The key achievement of President Mohamed Ould Abdel Aziz, due to his official successor as well, has become security and nonproliferation of terroristic activities of the regional wing of “Al-Qaeda” and the IS (terrorist organizations declared illegal in the territory of Russia - editor's note) in the territory of Mauritania. There are various versions of how the Mauritanian leadership has managed to achieve it, including the view that there may have been mutually beneficial dealings between the Mauritanian military, cross-border criminal smuggling groups and radical Islamists, but there is no evidence of it. Anyway, the new President faces the challenge not only to preserve the status quo, but also to find ways to effectively reform the social and economic base of public protests.

In view of the events taking place in Algeria, Egypt, Sudan and Libya, the positions of the Mauritanian army, which remains the main guarantor of stability in the country, have not been weakened. Moreover, the willingness of the highest political and military leadership to pursue flexible domestic policy is an important factor not only in national but also in regional security.

*- Grigory Lukyanov - Senior Lecturer at National Research University Higher School of Economics, Researcher at the Centre for Arabic and Islamic Studies of the Institute of Oriental Studies RAS, Expert of the Russian International Affairs Council.