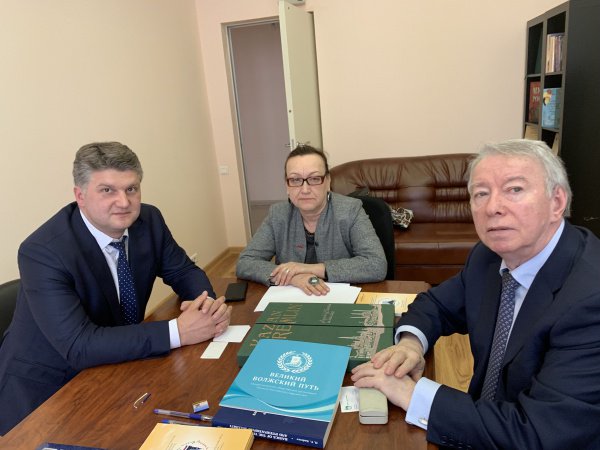 On April, 5 in Moscow Ambassador Extraordinary and Plenipotentiary, a representative of the Strategic Vision Group “Russia – Islamic World”, Envarbic Fazelyanov, and the President of the Interregional Public Organization “The Great Volga River Route”, Maksim Andreev, discussed a number of possible directions for cooperation and interaction in the organization of the 5th international Muslim forum under the aegis of the SVG “Russia – Islamic World”, in particular, which is planned for September of the year 2019 in Saint Petersburg. The Executive Director of the Forum for strategic dialogue and partnership with the Islamic world, Doctor of Political Science, Elmira Sadykova, participated in the discussion.

Envarbic Fazelyanov highly appreciated the prospects of the bilateral cooperation and pointed out the following: “Our interests fully coincide. The study of the touristic route from Saint Petersburg to Kazan and running a presentation within the cruise for journalists from Muslim countries seem promising. The Strategic Vision Group “Russia – Islamic World” is planning to hold the forum in September”.

In the course of the meeting Maksim Andreev told about the international non-governmental organization of the Volga-Caspian cooperation, “The Great Volga River Route”, which had been founded at the initiative of scientific-educational and public institutions of Russia, Azerbaijan and other countries and regions. Its establishment was supported by the World Federation of UN Associations and the UN Information Centre in Moscow.

The objective of this organization is to revive the idea of historic experience and brand “The Great Volga River Route” as a continuation of “The Great Silk Road” via the processes of international humanitarian cooperation, inter-cultural, inter-confessional dialogue and providing stability in a strategically important region of Eurasia – the Volga-Caspian region.

Maksim Andreev suggested organizing international forum “The Great Volga River Route: space for the effective dialogue between cultures, religions and civilizations”. He was sure that the forum could become the first step towards the preparation for the World Conference on inter-religious and inter-ethnical dialogue which would take place in 2022. Guided by the historical status of Kazan, oriental and western traditions are combined in its culture; therefore it would be reasonable to hold the forum in the capital of the Tatar Republic.

During the meeting, Envarbic Fazelyanov, Elmira Sadykova and Maksim Andreev exchanged their points of view on the issue of humanitarian and cultural cooperation and interaction in order to strengthen inter-cultural and inter-confessional dialogue.

© Press-centre of the Group of Strategic Vision "Russia - Islamic world" 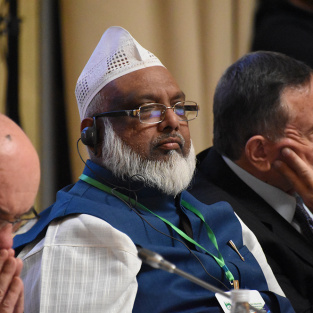 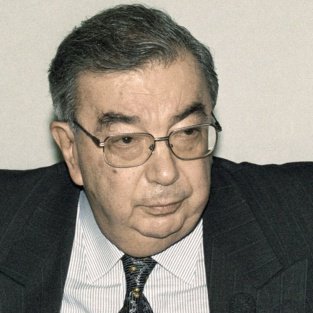 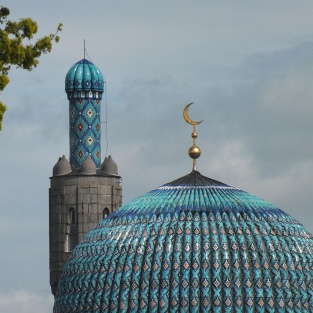 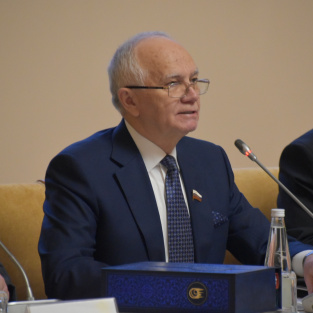