The international summer school "Bulgarian dialogue of cultures", held within the walls of the Bulgarian Islamic Academy, has completed its work. The participants of the School - 30 people from Russia, Iraq, Syria, Turkey, Jordan, Afghanistan, Tajikistan, China - presented the final versions of their project works, united under the title  "Politics of impressions: globalization and the traditional way of life".

The School's program this year was filled with lectures and masterclasses led by leading experts on topical issues of intercultural communication, a dialogue of civilizations, the basic tenets of traditional religions in Russia. In addition, special emphasis was placed on the practical implementation of the knowledge gained in the framework of the educational program. According to the organizers of the School, the project works of the students were performed at a high level. Upon completion of the training, all participants of the project were given certificates and gifts.

The international summer school "Bulgarian dialogue of cultures "is one of the youth projects of the Group of strategic vision" Russia - Islamic world", aimed at the development of intercultural dialogue among youth. 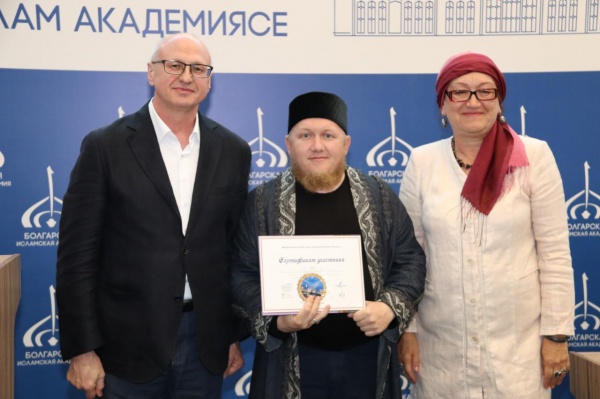 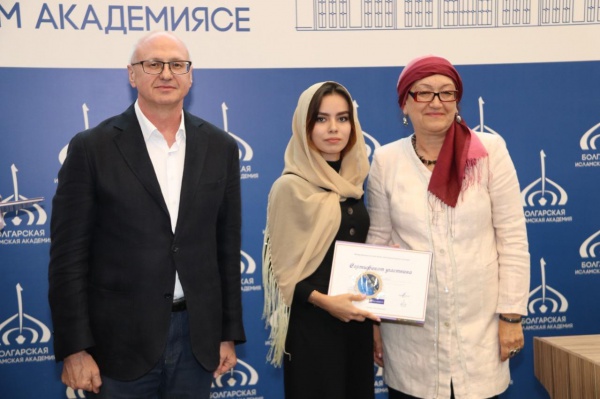 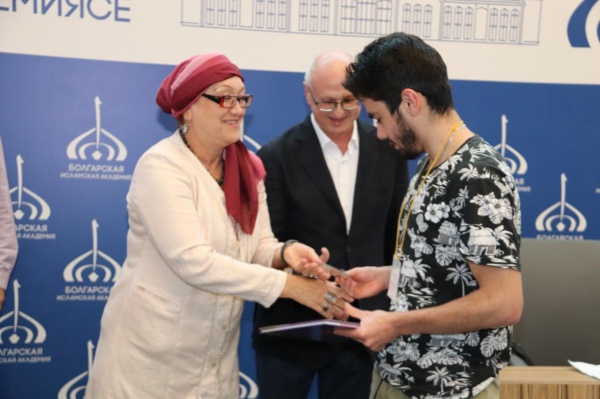 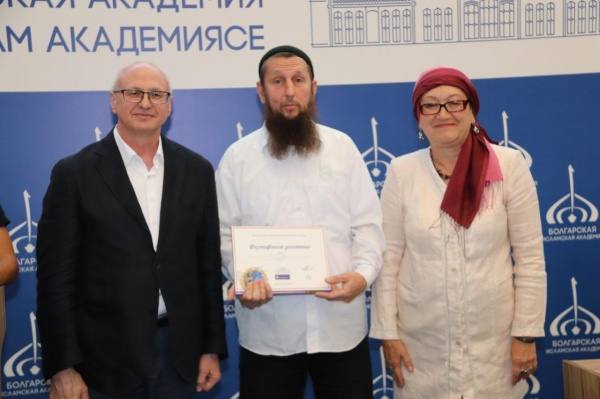 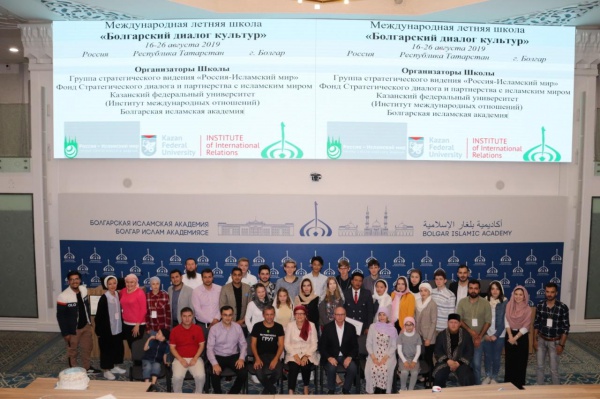 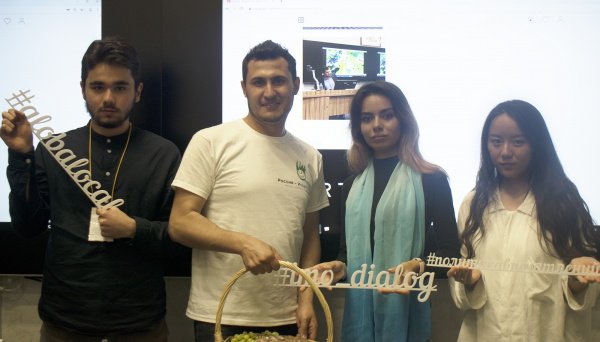 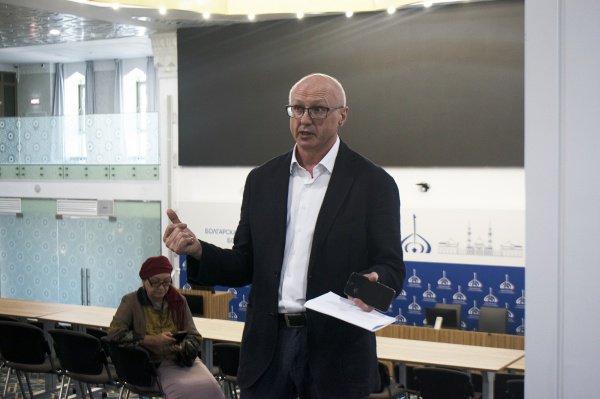 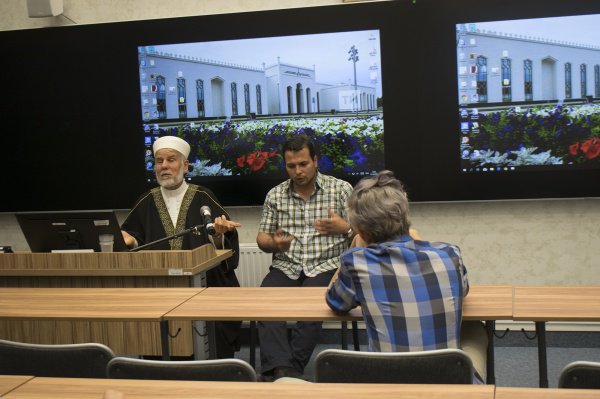 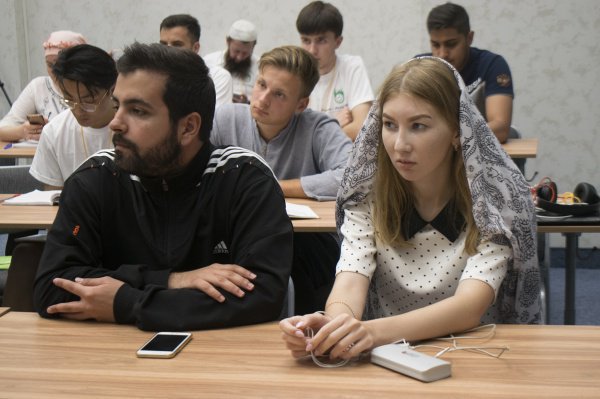 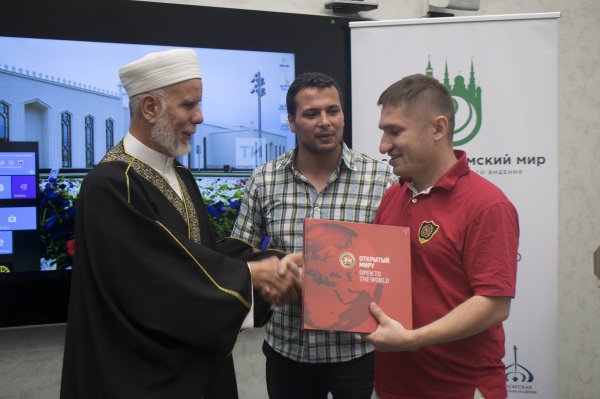 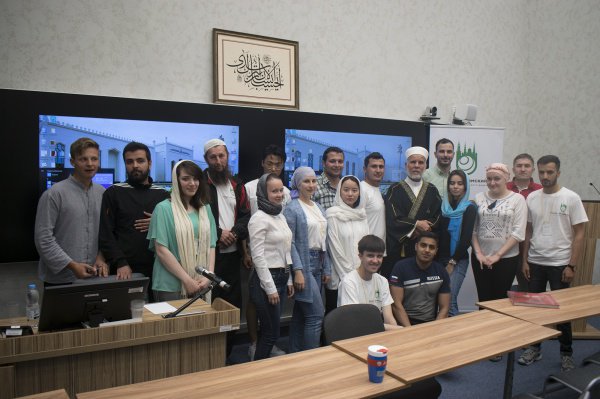 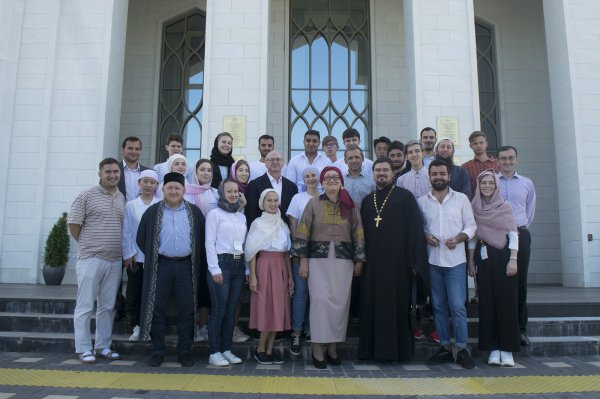