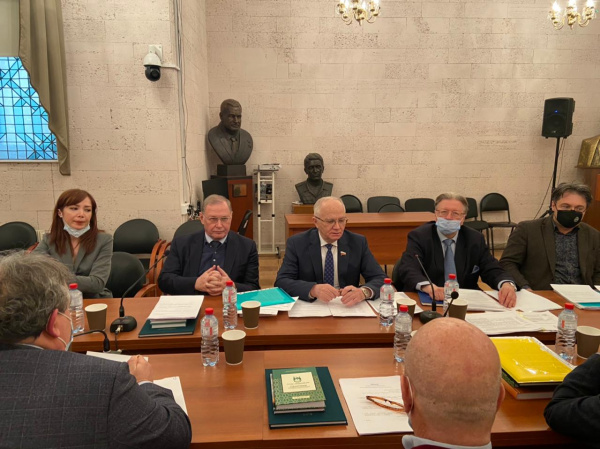 Other issues discussed included preparations for publishing the Atlas of Islamic Civilizations, the multi-volume Encyclopedia of Islam, etc.

Oleg Ozerov, a member of the group's expert advisory council and Ambassador-at-Large for the Russian Ministry of Foreign Affairs, suggested that the group become a partner in preparing the Russia-Africa Summit in 2022, especially in the context of developing an interfaith and intercultural dialogue with African Muslim countries.

The participants also exchanged views on the World Conference on Inter-religious and Inter-cultural Dialogue to be held in Russia in May 2022. It was noted, however, that a number of events of the Group, by joint agreement, will be held with the UN Alliance of Civilizations. 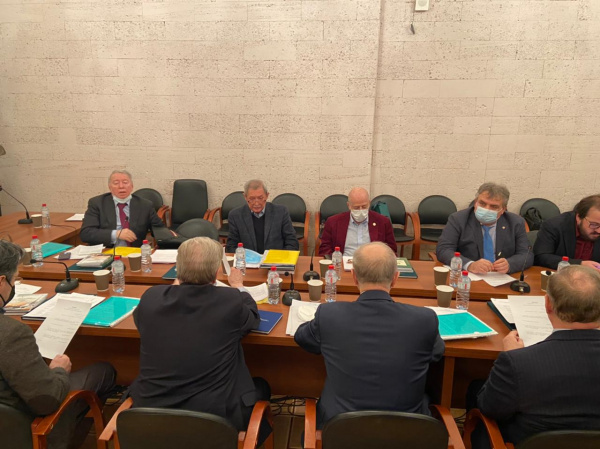 The Expert Consultative Council confirmed its role as an important analytical pole of the Group of Strategic Vision Russia-Islamic World and declared its intention to contribute to the preparation of the content of the most important events of the Group scheduled for 2021.