The Strategic Vision Group “Russia – Islamic World” was established on the initiative of Evgeny Primakov together with Mintimer Shaimiev in 2006. In his introductory remarks during the first meeting of the Group Evgeny Primakov gave two reasons for the undoubted importance of the Group creation:

“The first reason, which unites us all, is understanding of one of the main dangers in the modern world – its division on the basis of religious and civilizational principle. Or to be more exact, its division into two parts – non-Muslim and Muslim one. Behind such attempts that just increases the danger are not only writers of articles in newspapers and magazines but also some scholars and even politicians. Russia is one of the great powers that influences the international life and in this capacity it can and already is doing everything in order to prevent the development of this tendency that threatens the entire humanity.

The second reason of the creation of our Group aimed at the dialogue between Russian and leading Islamic representatives is the special ethnic-religious situation in Russia. Millions of Muslims live there. And they are not immigrants, like in many Western countries, but an organic part of the indigenous population. Perhaps, there is no other state, the indigenous population of which consists of Christian majority and Muslim minority that can be an example of their peaceful living, cultural interpenetration and the creation of the unique community like Russia. At the same time the position of Russia as “the bridge” between Europe and Asia is unique”. 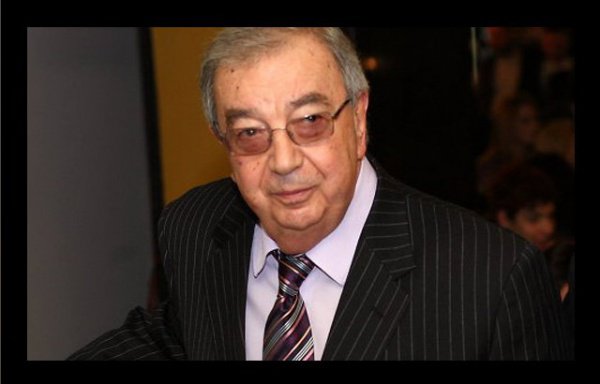 “Our goal is to explain to the general population the difference between Islamic fundamentalism and Islamic extremism. Fundamentalism is safe and extremism is inherent in all existing religions”, Evgeny Primakov highlighted the main task of the Group in such a way. Not once during his performances at meetings he pointed out that the global problem of the mankind is that division of the world on the religious and civilizational principle causes even more acute issue – the emergence and cultivation of international terrorism in the world arena, disguised by religion, dressed in Islamic clothes.

“In such circumstances it is important to set the goal to explain to the general population of not only non-Muslim but also of Muslim countries the difference between Islamic fundamentalism and Islamic extremism. Islamic fundamentalism is the same as fundamentalism of any other religion and it is safe for society. It includes construction of mosques, Islamic rituals, and mutual assistance among believers and so on. But when Islamic fundamentalism takes an aggressive, extremist form, it results in imposition of the Islamic model of state and society governance by force. History knew the stages when Christian fundamentalism grew into Christian-Catholic extremism. It was carried out by Jesuits and it existed also during the Crusades. And today we face Islamic extremism”, such words were said by Primakov during one of the meetings of the Group, in the framework of which a special attention was paid exactly to the countering international terrorism.

As Evgeniy Primakov noted, the growth of Islamic extremism is directly connected with the ratio between different civilizations. Thus, we are talking about ongoing processes of globalization, which do not pass the Muslim community by. However, besides globalization, the world civilization also comprises different cultural, political and religious aspects that are unique for each country and people. And now the very this dialogue between different spheres of life is in the state of deep crisis.

It was the very work of the Strategic Vision Group “Russia – Islamic World”, in which Evgeniy Primakov saw an important platform for creation and strengthening of this dialogue, development of effective measures to counter extremism and intolerance agaisnt representatives of other cultural or religious views, remaining Honorary Chairman of the Group until his death. 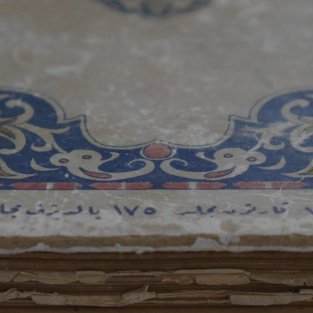 "Alkoran or Mohammedan law": the history of the translations of the Koran into Russian language
09 April
Head of the Commission of Bangladesh Tariqat Federation: Islam opposes terrorism
29 November