On August 20, participants from 8 countries (China, Russia, Jordan, Iraq, Afghanistan, Tajikistan, Turkey, Syria) attended a master class from Shirin Nidal Nanish - a journalist from Jordan - dedicated to the role of youth and media resources in the current international context, as well as trends relevant to the media industry. The participants of the School contacted the speaker via video link. At the end of the master class, Shirin showed her film named "Silence".

Master class on creative and academic writing under the guidance of the teacher of Kazan University Elena Bazhanova allowed the participants of the "Bulgarian dialogue of cultures" to strengthen the skills of working with the text, necessary both for writing research papers and for working with social media.

The lecture of the Professor of Kazan Federal University Airat Sitdikov was dedicated to the world cultural heritage in Tatarstan. Creative master class on the Tatar theological manuscript heritage was held by the head of the Centre for Islamic heritage of the Bulgarian Academy Suleyman Rakhimov. Also, the participants continued to work on their projects by a common theme "Politics of impressions: globalization and the traditional way of life". 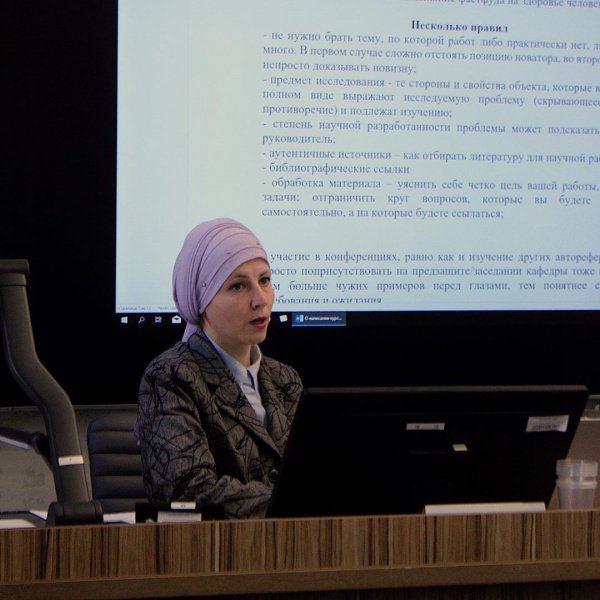 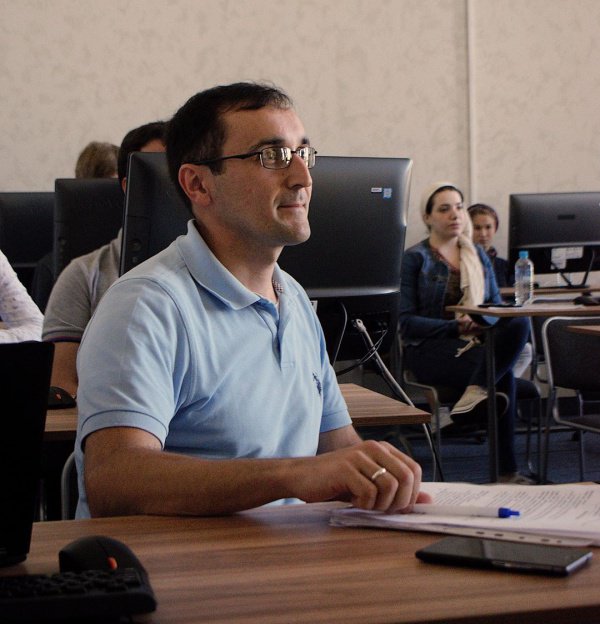 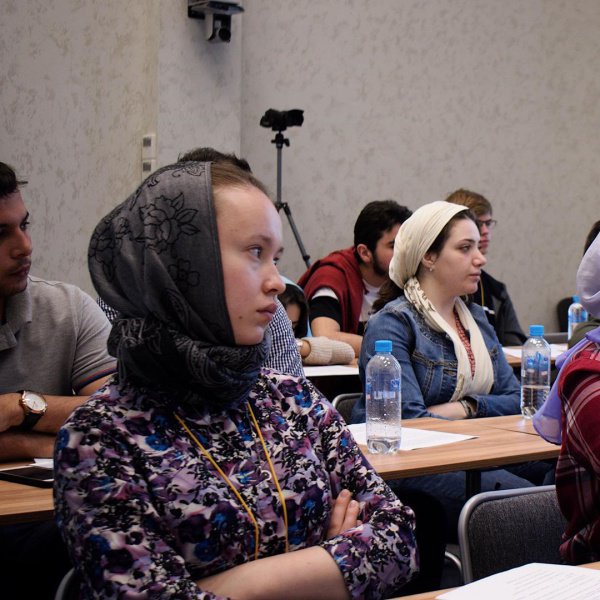 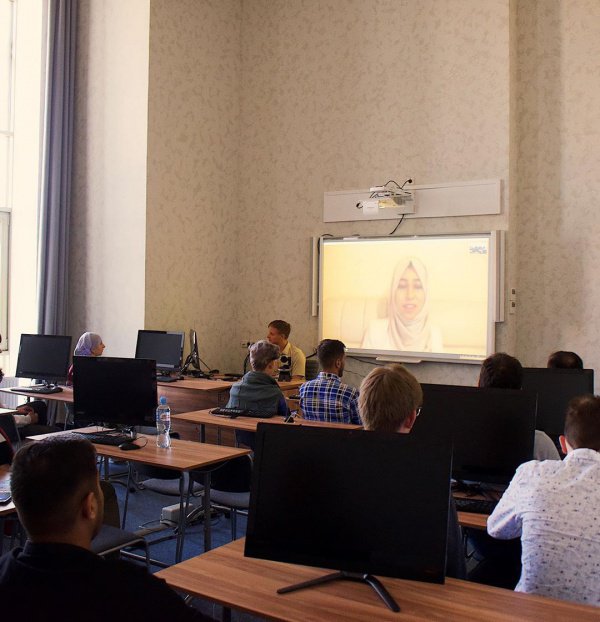 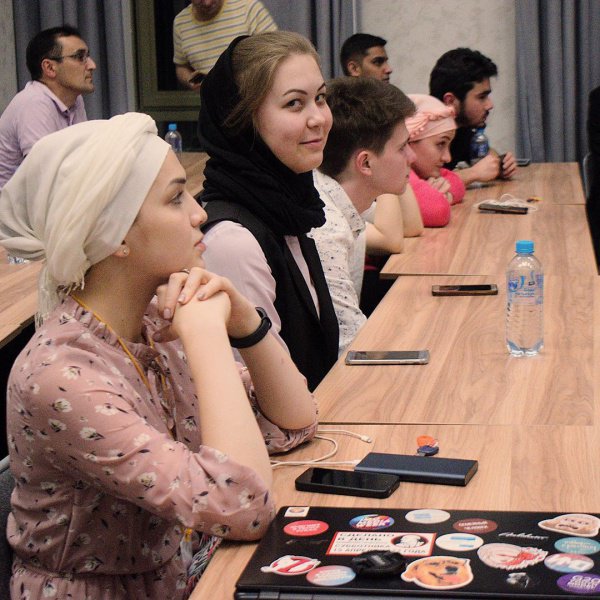 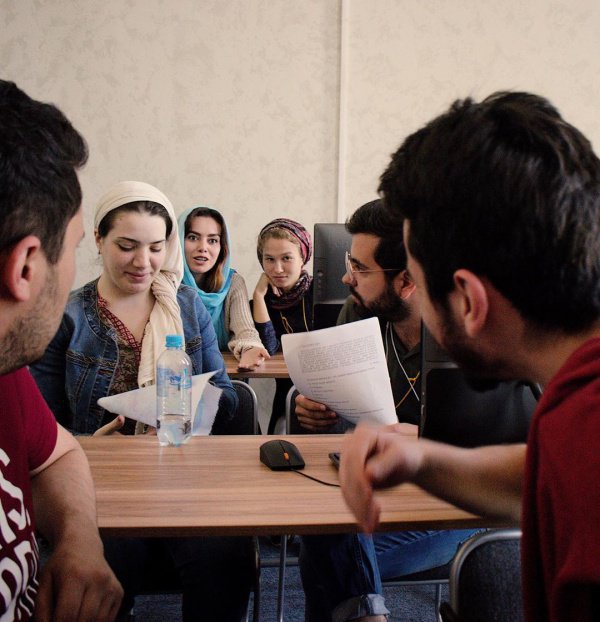 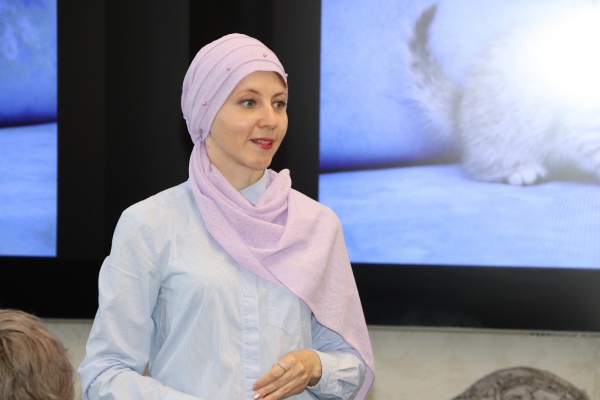 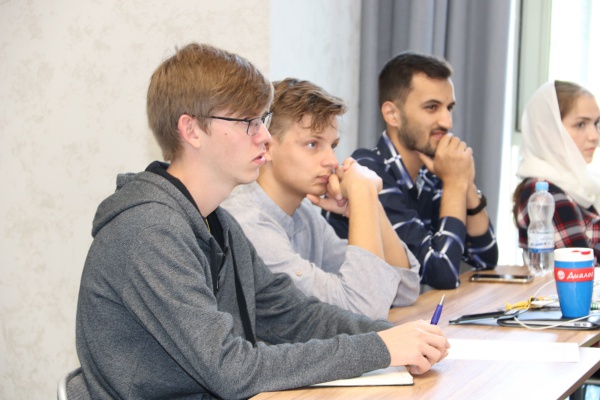 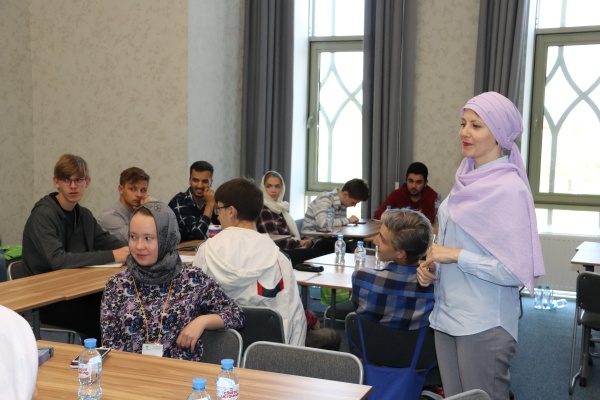 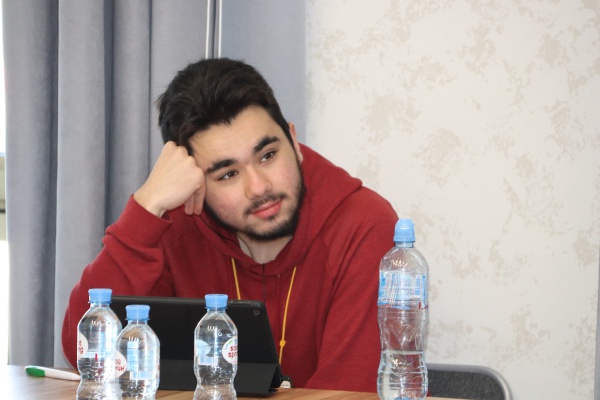 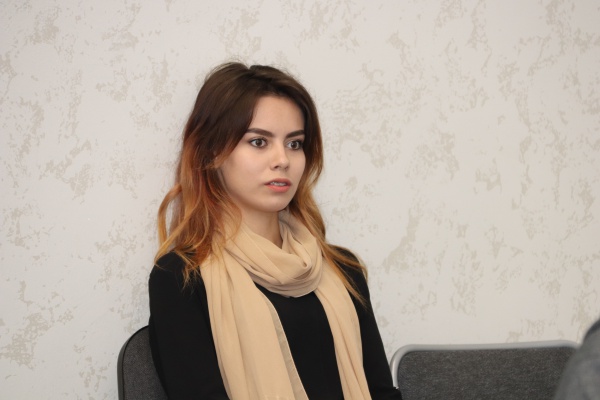 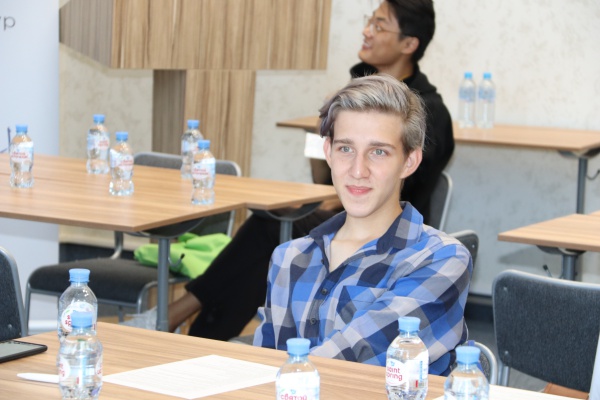