During 10 days young social activists from 8 countries of the world – China, Syria, Afghanistan, Tajikistan, Iraq, Turkey, Jordan and Russia – will have an opportunity not only to touch century-old history of ancient Bolgar, get acquainted with the cradle of Islam in the Volga Region, but also to take part in master classes and lections devoted to inter-civilizational dialogue by leading experts in the field of communication, history of Islam, SMM and politics. It is the International Summer School “Bulgarian Dialogue of Cultures”, which was opened on the 17th of August.

- Dear students! Dear friends and colleagues, - Rector of the Bulgarian Islamic Academy Daniyar Abdrakhmanov addresses the participants of the International Summer School “Bulgarian Dialogue of Cultures”.  - You have already managed to get acquainted with the sacred for our peoples places. I would like to mention that the Bulgarian Islamic Academy, which is the highest level of Islamic education in our country, is designed to build the entire line of religious Islamic education in order to prepare highly qualified theologians, who will be able to spread the values of traditional Islam, thereby withstanding the threat of radical groups. 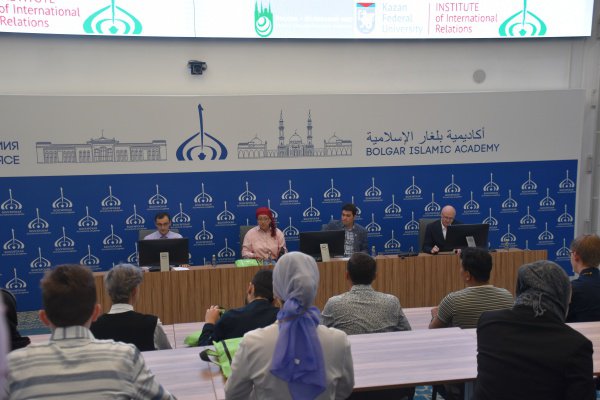 According to the Rector of the Bulgarian Islamic Academy’s words, the School’s programme is becoming more and more intense and interesting. It is worth mentioning that during the ten-day stay on the land of ancient Bulgaria the participants from China, Syria, Afghanistan, Tajikistan, Iraq, Turkey, Jordan and Russia will not only get acquainted with the history of different peoples and cultures, but also learn the basics of diplomatic relations.

In her turn, Executive Director of the Foundation for Strategic Dialogue and Partnership with the Islamic World Elmira Sadykova draws the attention to the fact that the young people are given a unique opportunity to see the work of the Bulgarian Islamic Academy within and understand how everything works there. 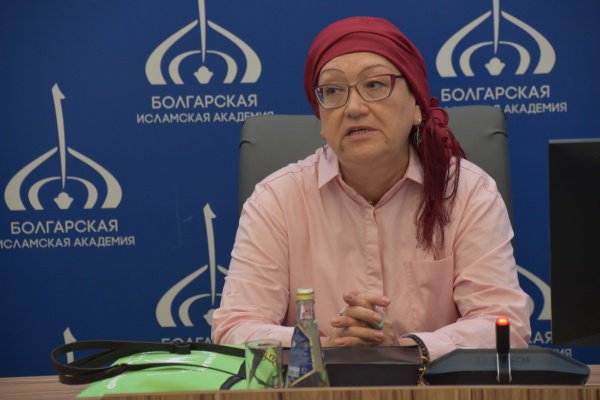 - When the annual plan of events of the Group of Strategic Vision “Russia – Islamic World” is prepared, much attention is paid to the youth policy, interaction with the youth organizations, including the organization of specialized events. In the whole world all the attention is drawn to the youth, to those people who will formulate public and political agenda in the nearest future. I hope that the School will help you to form and remember the image of good neighbourliness and harmony that distinguishes the Russian Federation, when you return to your cities and countries.

We would like to remind that the ten-day International Summer School “Bulgarian Dialogue of Cultures” offers deep study of cultures and mentalities of peoples all over the world, fundamental analysis of the key regions and countries – Africa, the Asia-Pacific Region, North and Latin America, Middle East and North Africa, Europe, Russia and Central Asia, modeling the work of committees of international organizations (UN and UNESKO) in the project teams, daily programme of lections and seminars, intensive training in the methods of creative and academic writing in the Russian language. 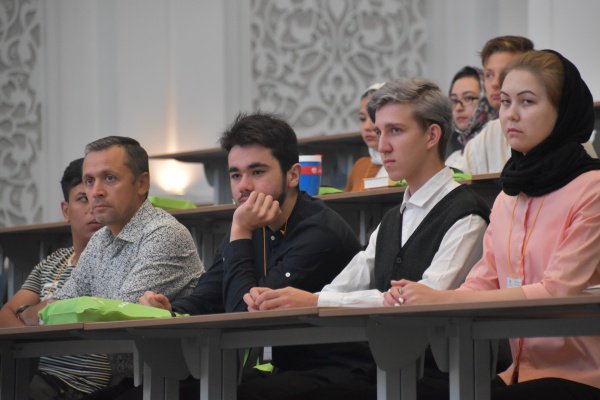 According to the organizers, the project is aimed at the development of international platforms for dialogue among cultures and civilizations, acquaintance of foreign students with the rich spiritual potential of the Russian Federation and the Republic of Tatarstan. 30 students from China, Syria, Afghanistan, Tajikistan, Iraq, Turkey, Jordan and Russia are taking part in the event. 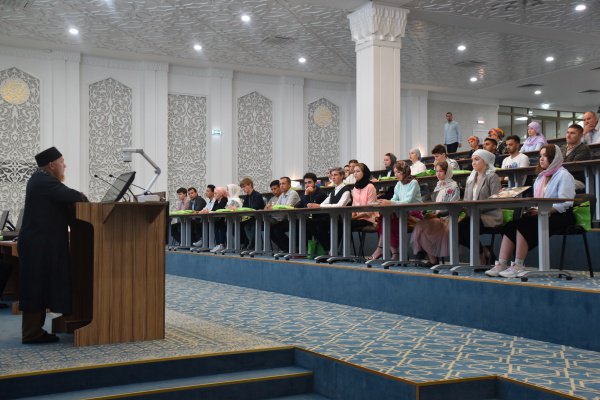 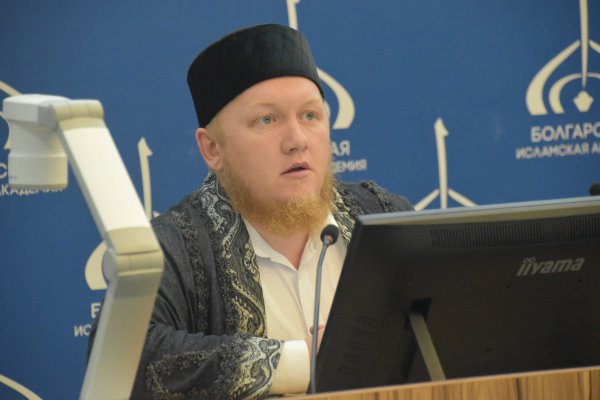 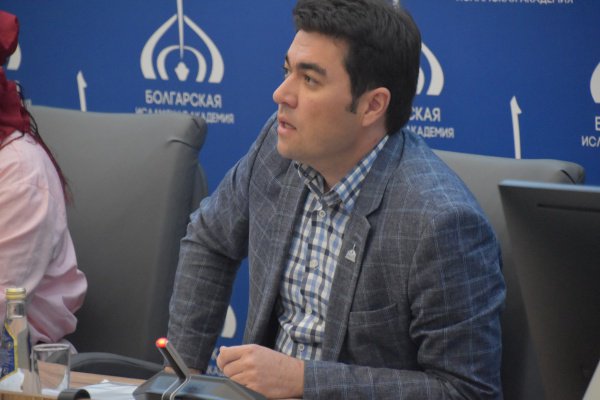 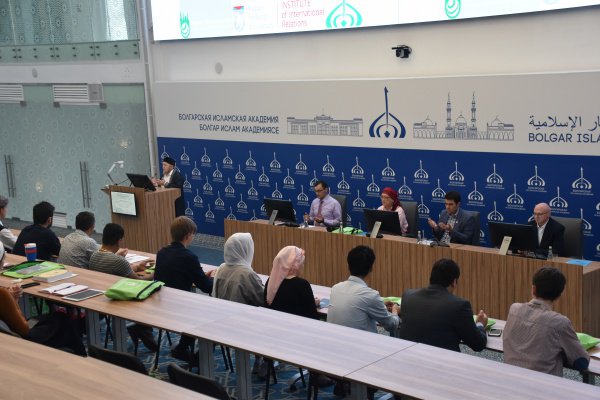 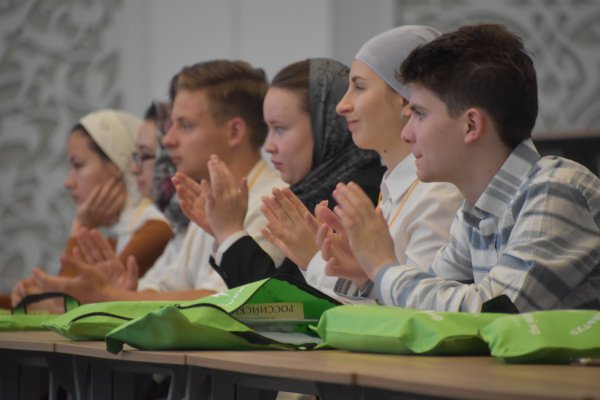 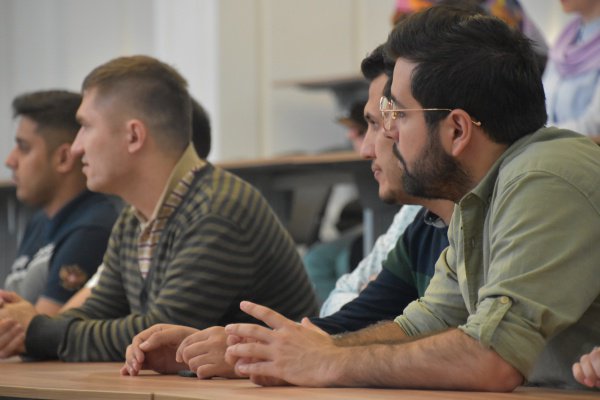