KazanSummit: It is necessary to develop a national standard “Halal” in Russia

The participants have discussed proposals for the development of national Halal standards and their compliance with the requirements of international standards on the example of the Institute of Standardization and Metrology of Islamic Countries at the OIC (SMIIC).

The discussion was attended by the Chairman of the Technical Committee of the Russian Islamic Institute, RII Rector Rafik Mukhametshin, SMIIC General Secretary Ihsan Ovut, Deputy Minister of Agriculture and Food of the Republic of Tatarstan Nikolay Titov and other official Representatives of International specialized Organizations and Departments. 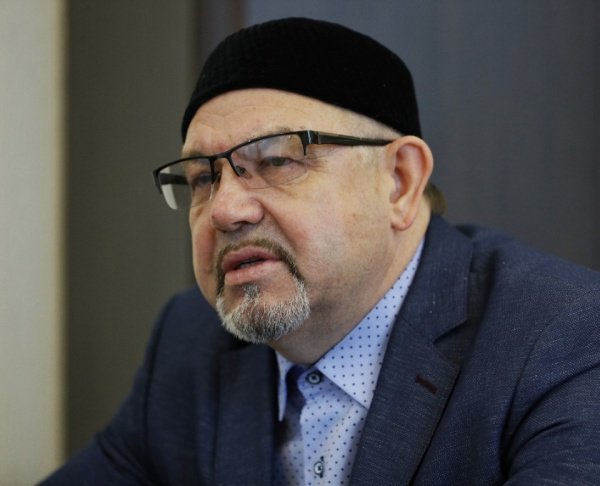 One of the most important events of the past few years, Rafik Mukhametshin, called the creation of the Design and Technical Committee in 2017, which should prepare the necessary basis for the emergence of the first unified national Halal standard in Russian history.

According to Mukhametshin, the creation of the National Standard is the basis of international cooperation in the field of "Halal". 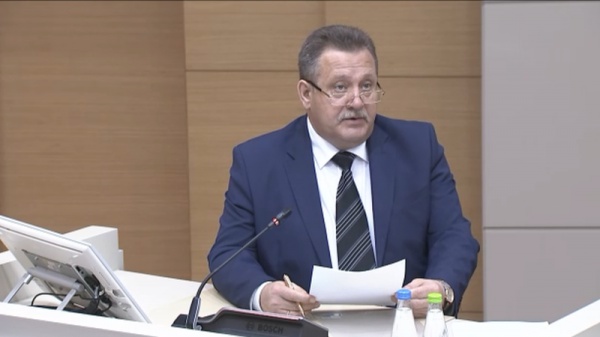 The potential of the agro-industrial complex of the Republic of Tatarstan in this direction, as noted by Titov, is enormous.

In addition, the National Standard will allow to exclude unscrupulous companies from the market. 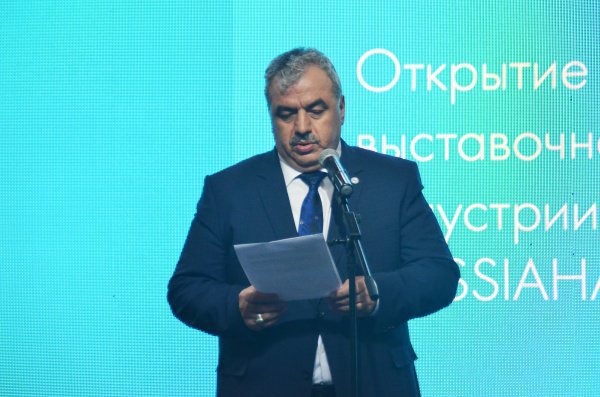 Ihsan Ovut has proposed to take the standards adopted in the OIC member countries as the basis for the National Halal standards in Russia, and also noted that Russia, being an observer country at the OIC, should be present in the SMIIC organization. 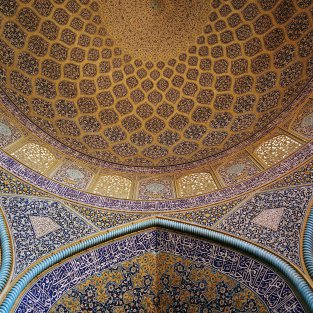