The interim Taliban government (the Taliban movement is banned in the Russian Federation) values Russian efforts to help the Afghan people build a peaceful, independent and economically self-sufficient country. This is said in a statement issued by the Russian foreign ministry on Thursday following Russian President's Special Representative for Afghanistan and Director of the Second Asian Department of the Foreign Ministry Zamir Kabulov's visit to Kabul.

"The leadership of Afghanistan values the efforts of the Russian Federation to assist the Afghan people in building a peaceful, independent and economically self-sufficient state," the diplomatic office said.

Kabulov also discussed bilateral relations in the trade, cultural and humanitarian planes with Afghan authorities. "The focus is on mutually beneficial cooperation in sectors such as energy, agriculture, transport, infrastructure, industry, development of minerals, in particular the organization of regular commercial deliveries of Russian fuel and agricultural products to Afghan companies," the statement said.

The sides also discussed the prospects of international recognition of the current Afghan government, including by the Russian Federation. "A mutual focus on ensuring stability and security in the entire region was ascertained," the report said.

During the visit, Kabulov also met with UN Secretary-General's Special Representative for Afghanistan and Head of the UN Assistance Mission in Afghanistan Roza Otunbayeva and discussed with her the situation in the country. "The Russian side once again focused the attention of high-ranking international functionaries on the need to unfreeze the national assets of Kabul illegally held by Washington and its satellites as soon as possible," the foreign ministry concluded.

Based on materials from TASS 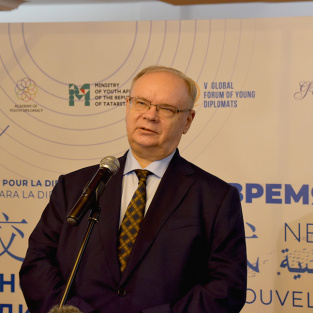 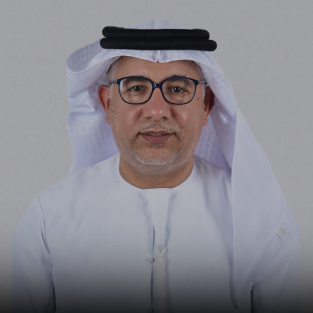 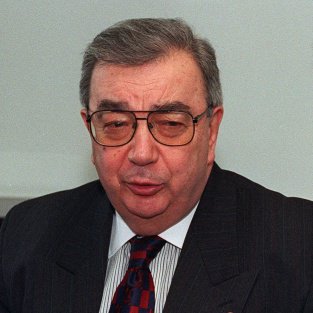 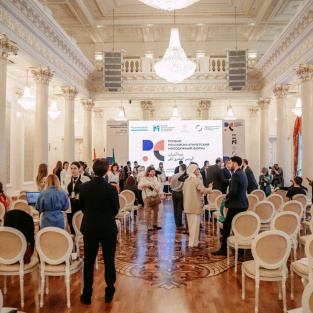 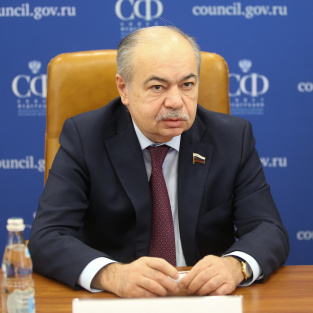