Russian President Vladimir Putin accepted the resignation of Yunus-Bek Yevkurov as Ingushetia's Head and appointed Makhmud-Ali Kalimatov Acting Head of Ingushetia. The corresponding decree was published on the website of the Moscow Kremlin. 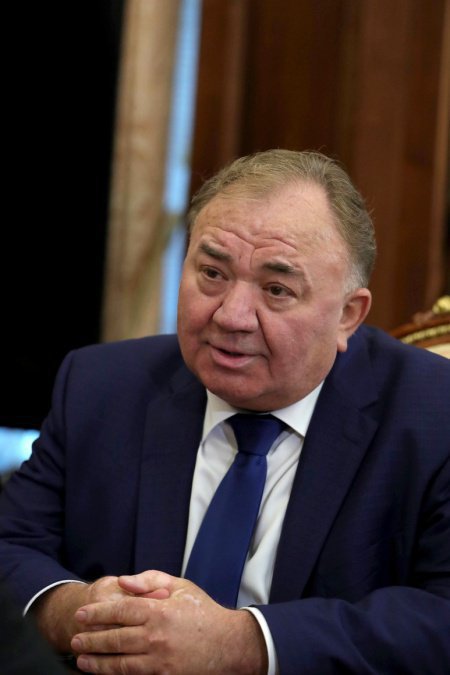 It should be noted that Kalimatov was a Head of the Department of the Federal Service of the Natural Resources Supervision of the Samara region since December 2015. In 2004-2007 he was the Prosecutor of Ingushetia.

Yevkurov announced his early resignation on June 25. He headed Ingushetia since 2008.