Minnikhanov invited participants of the forum in Dubai to the 1,100th anniversary of the adoption of Islam by the Bulgars

https://russia-islworld.ru/ia3/
Tatarstan Russia UAE Rustam Minnikhanov Volga Bulgaria The 1100th anniversary of the adoption of Islam by the Volga Bulgaria

Tatarstan President Rustam Minnikhanov invited the participants of the annual investment forum in Dubai to the events dedicated to the 1,100th anniversary of the adoption of Islam by the Volga Bulgaria, which will be held in the republic in May. He voiced the invitation at the plenary session of the forum, the press service of the head of Tatarstan reported on Tuesday.

"In 922 our ancestors officially adopted Islam. This year, Russia will widely celebrate the 1,100th anniversary of this event, which is significant for Muslims all over the world. In May, Tatarstan will organize celebrations dedicated to the anniversary date. I am pleased to invite you to participate in the celebrations," the press service quotes Minnikhanov as saying.


The head of the republic noted that Tatarstan will host the international economic summit "Russia - Islamic World: KazanSummit" as well as the meeting of the Group of Strategic Vision "Russia - Islamic World" during the celebration of the 1100th anniversary of the adoption of Islam by the Volga Bulgaria. "In addition, Kazan is planning to host the 45th session of the UNESCO World Heritage Committee this June, which will gather guests from all over the world, including Muslim states," said Minnikhanov.


In his speech, the president of Tatarstan also told about key directions of economic development of the republic. He noted that the region is one of the leading, industrially developed, scientific, educational and innovative subjects of the Russian Federation with great investment potential. "Our republic has a powerful investment and innovation infrastructure, including many sites of various levels and purposes. <...> Tax, customs and commercial preferences have been created for investors in our republic," the press service quotes Minnikhanov as saying.


The head of the republic also spoke about the oil industry, machine building, digitalization and innovative solutions of Tatarstan.


Minnikhanov is on a working visit to the United Arab Emirates. The main purpose of the visit is the Annual Investment Meeting (AIM), which takes place in Dubai from March 29 to 31.

Photo: official website of the President of the Republic of Tatarstan

Based on materials from TASS 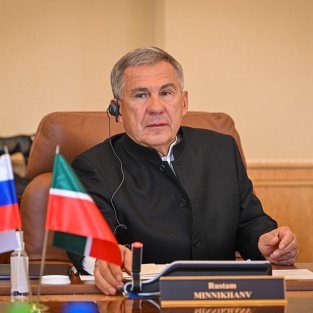 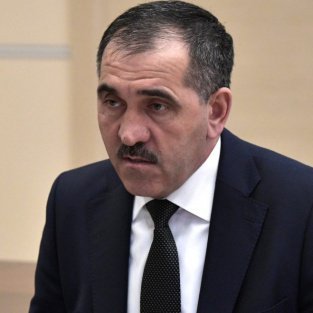 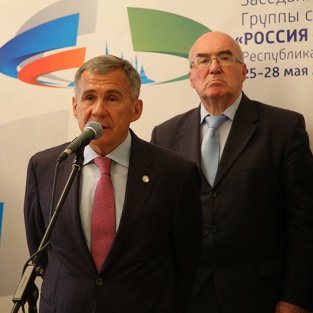 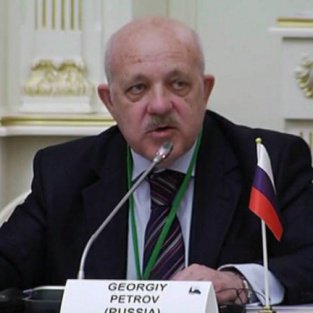 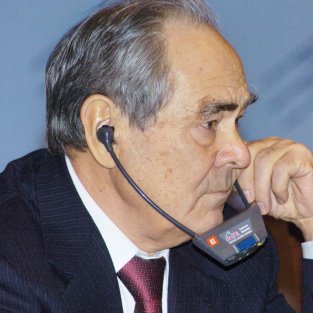