International summer school “Bulgarian Dialogue of Cultures” will be held from the 16th to 26th of August in the city of Bolgar.

The ten-day international summer school “Bolgar Dialogue among Cultures” offers deep study of cultures and mentalities of the peoples of the world, fundamental analysis of the key regions and countries – Africa, the Asia-Pacific Region, North and Latin America, Middle East and North Africa, Europe, Russia and Central Asia, modeling the work of committees of international organizations (UN and UNESKO) in the project teams, daily programme of lections and seminars, intensive training in the methods of creative and academic writing in the Russian language. 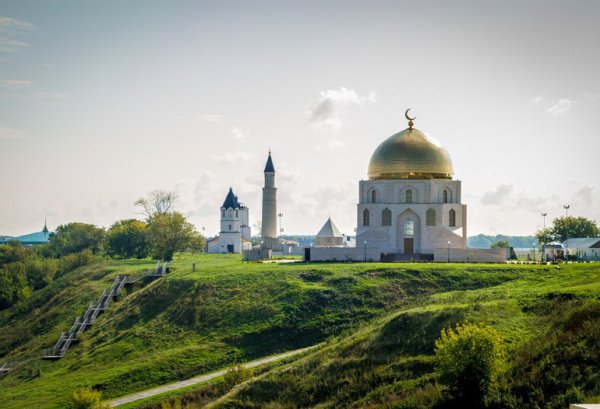 The event is organized by the Group of Strategic Vision “Russia – Islamic World”, the Foundation for Strategic Dialogue and Partnership with the Islamic World, Kazan Federal University (the Institute of International Relations) and the Bulgarian Islamic Academy.

The joint project is aimed at the development of international platforms for dialogue among cultures and civilizations, acquaintance of foreign students with the rich spiritual potential of the Russian Federation and the Republic of Tatarstan.

The event will be attended by 30 students from Russia, Afghanistan, Syria, Turkey, Tajikistan, Iraq, Jordan and China.

"The Bulgarian Islamic Academy is the centre of Islamic science, education and culture. This is the very place where the wisdom of Islam, its great cultural potential could have a fruitful impact on the youth from different countries, set them on tolerance towards each other, on the culture of peace and cooperation", - the head of the international summer school, chairman of the Department of International Relations, World Politics and Diplomacy of the Kazan Federal University Valery Alekseevich Letyaev highlights. 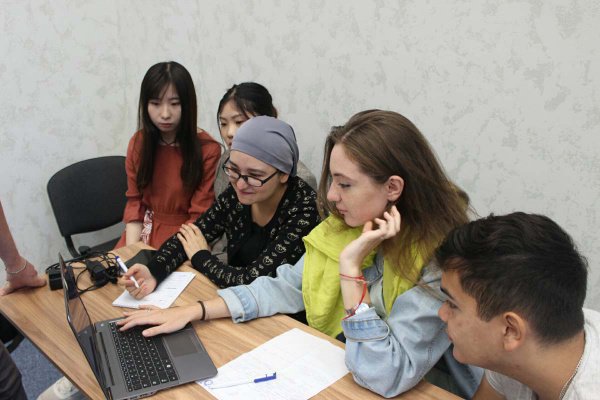 In the conditions of deepening inter-civilizational contacts, the international summer school creates the opportunities for its participants to form tolerant interrelations, culture of peace and cooperation.

Such projects have great prospects precisely because they are not separated from life. They help to build the communication among young people, who are looking for it themselves as it will become their reliable support in life, strengthen their competitive advantages in the complicated multicultural world. 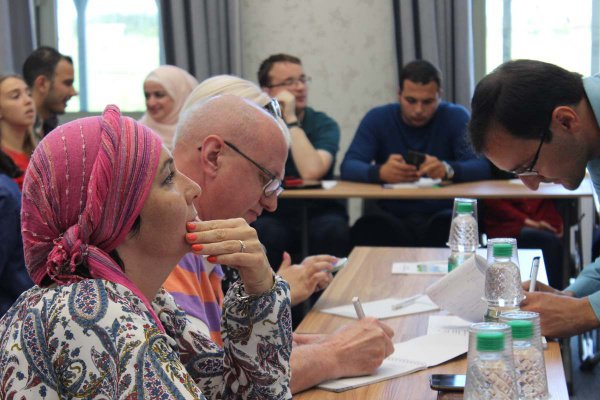 The Group of Strategic Vision “Russia – Islamic World” was established in 2006 under the leadership of Evgeny Primakov and Mintimer Shaimiev with a view to promoting the development of relations between the Russian Federation and Muslim countries through inter-cultural and inter-civilizational cooperation. In 2014 on behalf of President of Russia Vladimir Putin, the Group was headed by Rustam Minnikhanov, the President of the Republic of Tatarstan. To date the members of the Group are 33 state and public figures from 27 Muslim states, including former Prime Ministers, former Ministers for Foreign Affairs, and theologians of the Islamic East.